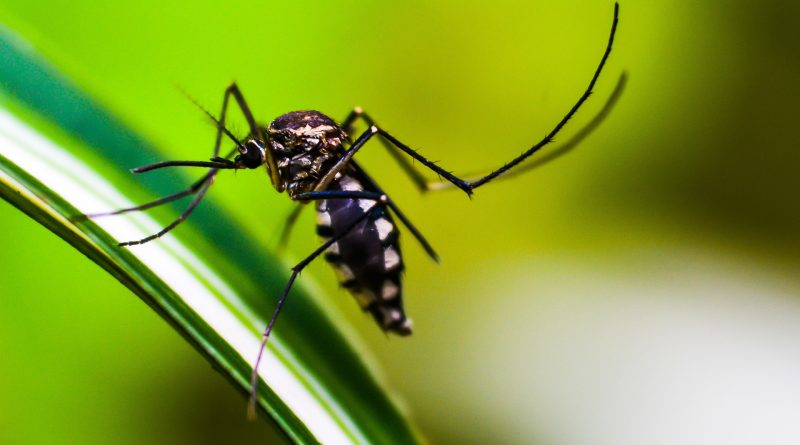 The World Health Organization on Wednesday endorsed the groundbreaking GlaxoSmithKline Malaria vaccine for children at risk reinvigorating the fight against one of the oldest known and deadliest of infectious diseases.

The first ever vaccine developed for any parasitic disease

WHO is endorsing the widespread use of the RTS,S/AS01 (RTS,S) (trade name Mosquirix) malaria vaccine among children in sub-Saharan Africa and in other regions with moderate to high P. falciparum malaria transmission. The recommendation is founded on outcomes from an ongoing pilot programme in Ghana, Kenya and Malawi that has reached more than 800 000 children since 2019. This is the first ever malaria vaccine and the first vaccine developed for any parasitic disease.

“This is a historic moment. The long-awaited malaria vaccine for children is a breakthrough for science, child health and malaria control. Using this vaccine on top of existing tools to prevent malaria could save tens of thousands of young lives each year.”

The novel recombinant protein-based GSK vaccine is designed to trigger a child’s immune system to thwart Plasmodium falciparum, know as the deadliest of five malaria pathogens and the most common in Africa. RTS,S is the scientific name given to this malaria vaccine candidate and reflects the composition of this vaccine candidate that also contains the AS01 adjuvant system. The vaccine aims to prevent the P falciparummalaria parasite from infecting, maturing and multiplying in the liver, after which time the parasite would re-enter the bloodstream and infect red blood cells, leading to disease symptoms.

Malaria is still a primary cause of childhood illness and death in sub-Saharan Africa. Every year, more than 260 000 African children under the age of five lose their lives due to the disease. But in recent years, WHO and its partners have noted a stagnation in medical advancement against the deadly disease.

“For centuries, malaria has stalked sub-Saharan Africa, causing immense personal suffering. We have long hoped for an effective malaria vaccine and now for the first time ever, we have such a vaccine recommended for widespread use. Today’s recommendation offers a glimmer of hope for the continent which shoulders the heaviest burden of the disease and we expect many more African children to be protected from malaria and grow into healthy adults.”

GSK welcomed the WHO recommendation for the broader deployment of its RTS,S malaria vaccine.

“GSK is proud that RTS,S, our ground-breaking malaria vaccine, developed over decades by our teams and partners, can now be made available to children in sub-Saharan Africa and other regions with moderate to high malaria transmission. This long-awaited landmark decision can reinvigorate the fight against malaria in the region at a time when progress on malaria control has stalled. Both real world evidence and clinical trial data show that RTS,S, alongside other malaria prevention measures, has the potential to save hundreds of thousands of lives.”

WHO recommendation for the RTS,S malaria vaccine

Based on the advice of two WHO global advisory bodies, one for immunization and the other for malaria, the Organization recommends that the RTS,S/AS01 malaria vaccine should be provided in a schedule of 4 doses in children from 5 months of age for the reduction of malaria disease and burden.

In extensive clinical trials, the RTS,S/AS01 vaccine had shown an efficacy of approximately 39% in preventing malaria cases and 29% for severe malaria cases among small children in Africa over four years of trials. Notably, a study led by the London School of Hygiene & Tropical Medicine (LSHTM) in August concluded that when young children were given both the RTS,S and antimalarial drugs there was a 70% reduction in hospitalisation or death.

The next steps for the WHO-recommended malaria vaccine will include funding decisions from the global health community for broader rollout, and country decision-making on whether to adopt the vaccine as part of national malaria control strategies. 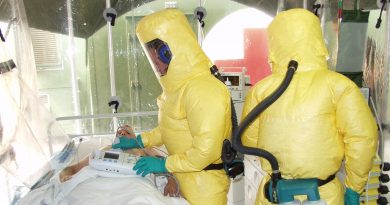 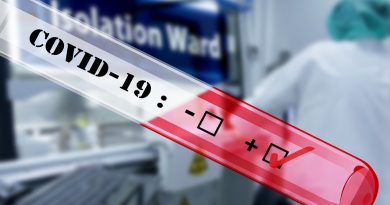 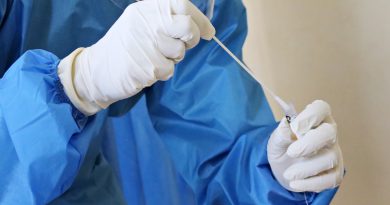