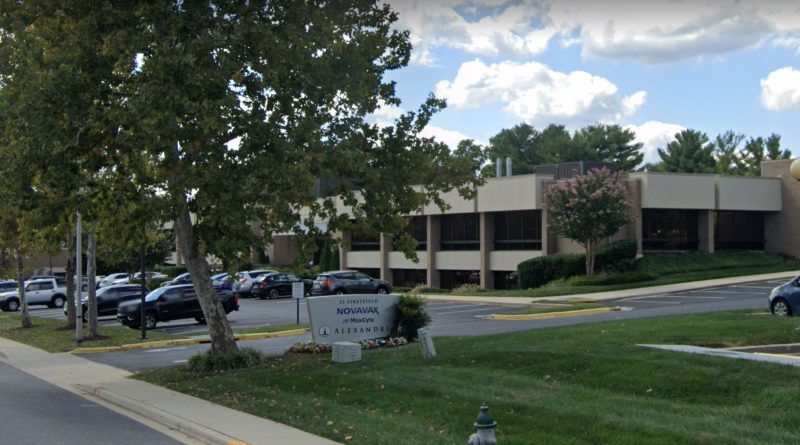 Novavax has announced the expansion of its Gaithersburg, Maryland campus to support global vaccine development through the addition of two more properties for manufacturing, R&D and business operations.

The late-stage biotechnology company Novavax, developing next-gen vaccines for serious infectious diseases, revealed plans to expand its Gaithersburg, Maryland campus to facilitate the company’s fast growth as it works on developing its vaccine candidate against COVID-19 and advance its influenza vaccine for global markets.

Novavax enters into a 15-year lease for 122,000 sq.ft. of Manufacturing and R&D properties

Novavax has entered into a 15-year lease for approximately 122,000 square feet located at 700 Quince Orchard Road, Gaithersburg, to be utilised for manufacturing, research and development, and offices. The innovative biotech company plans to invest in the construction of the site right away to prepare for a launch early next year (2021).

In addition, the Company’s affiliate, 14 Firstfield Holdings, LLC, has acquired a 9.7-acre parcel of land at 14 Firstfield Road, Gaithersburg, that Novavax plans to develop in the future to accommodate the growth and expansion of the Company even further. At present, Novavax occupies around 79,000 square feet of office and laboratory space in Gaithersburg, Maryland, USA.

The Maryland Department of Commerce, Montgomery County, and the City of Gaithersburg will be providing a combination of incentives, including conditional loans, grants and tax credits to enable the expansion. Additional terms were not disclosed.

“The expansion of our physical footprint reflects Novavax’ significant growth as we work to both rapidly deliver a COVID-19 vaccine and progress NanoFlu, our influenza vaccine candidate, for regulatory submission and potential commercialization. We appreciate the support, partnership and speed of the Maryland Department of Commerce, Montgomery County, and the City of Gaithersburg, which have enabled the expansion of our operations, enhanced our ability to retain and attract highly skilled employees, and reinforced our longstanding commitment to the biotechnology sector in Maryland.”

Novavax currently has a large pivotal Phase 3 trial underway in the United Kingdom with another scheduled to begin in the United States and Mexico in November this year, as well as several Phase 2 trials ongoing and in the planning phases around the world. The biotechnology company has also created a global production network to enable manufacturing and rapid distribution across the U.S., Asia and Europe if and when its COVID-19 vaccine is authorized for use. Novavax has received $2 billion in funding for its COVID-19 vaccine development efforts, including up to $1.6 billion from the U.S. government to help address the global pandemic and up to $388 million from the Coalition for Epidemic Preparedness Innovations (CEPI).

NVX-CoV2373 is a vaccine candidate designed from the genetic sequence of SARS-CoV-2, the virus that causes COVID-19 disease. NVX-CoV2373 was created using the Novavax recombinant nanoparticle technology to generate antigen derived from the coronavirus spike (S) protein and contains Novavax’ patented saponin-based Matrix-M™ adjuvant to enhance the immune response and stimulate high levels of neutralizing antibodies. NVX-CoV2373 contains purified protein antigen and cannot replicate, nor can it cause COVID-19. In preclinical trials, NVX-CoV2373 demonstrated induction of antibodies that block binding of spike protein to receptors targeted by the virus, a critical aspect for effective vaccine protection. In the Phase 1 portion of its Phase 1/2 clinical trial, NVX-CoV2373 was generally well-tolerated and produced robust antibody responses numerically superior to that seen in human convalescent sera. NVX-CoV2373 is also being evaluated in a Phase 3 trial in the UK and two ongoing Phase 2 studies that began in August 2020; a Phase 2b trial in South Africa, and a Phase 1/2 continuation in the United States and Australia. Novavax has secured $2 billion in funding for its global coronavirus vaccine program, including up to $388 million in funding from the Coalition for Epidemic Preparedness Innovations (CEPI). 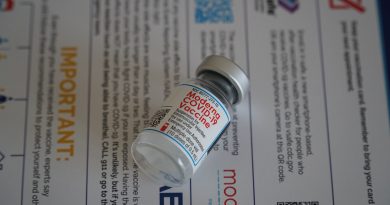 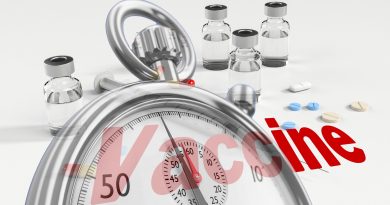 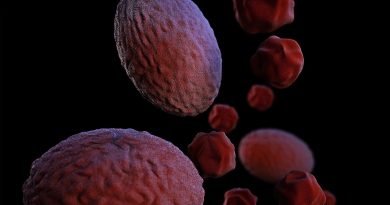