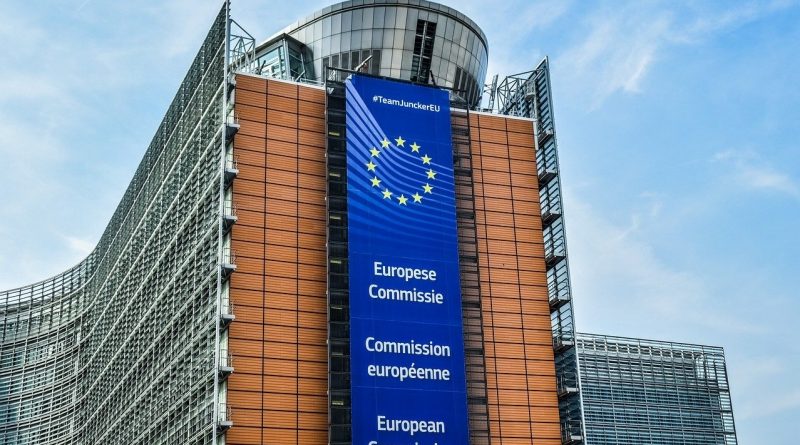 Zejula (niraparib), developed by pharma giant GSK, has become the first polymerase (PARP) inhibitor approved as monotherapy in the EU for patients with platinum-responsive advanced ovarian cancer, regardless of biomarker status.

This approval makes Zejula the only PARP inhibitor licensed for use in the European Union, as monotherapy for individuals with advanced ovarian cancer irrespective of their biomarker status.

“Over 65,000 women in Europe are diagnosed with ovarian cancer each year. This approval of Zejula means that many more women will have the option to receive this innovative medicine earlier, potentially extending the time they may spend without their devastating cancer progressing.”

A supplemental New Drug Application (sNDA) for Zejula in the United States, for the same indication, was granted by the U.S. Food and Drug Administration (FDA) in April 2020. The approval of Zejula was awarded following the data evidence from the pivotal Phase 3 PRIMA trial (ENGOT-OV26 / GOG-3012) that confirmed a clinically meaningful progression-free survival benefit of Zejula in the first-line maintenance setting.

The PRIMA study recruited participants with recently diagnosed advanced ovarian cancer who responded to first-line treatment with platinum-based chemotherapy and are generally considered as a group with limited treatment alternatives and long-standing unmet needs.

“Until now, only women with BRCA-mutant (BRCAm) ovarian cancer, representing just 20% of patients with advanced ovarian cancer, were eligible to be treated with a PARP inhibitor as monotherapy in the first-line maintenance setting.[ii] Expanding the potential use of Zejula, regardless of biomarker status, is an important step forward in treating this challenging cancer.”

Progression-free survival was sequentially evaluated as the primary endpoint in the PRIMA trial, first in the homologous recombination deficient (HRd) population, then in the overall population.

Zejula’s safety and efficacy level was similar to the previously demonstrated clinical safety profile, as shown by the PRIMA study outcomes. Patients received a fixed starting dose of 300 mg of Zejula once daily at the beginning of the PRIMA trial. The study was later modified to use either 200 mg or 300 mg of Zejula once daily in an individualized starting dosage depending on the baseline weight and/or platelet count of the patient.

Lower rates of grade 3 and 4 haematologic treatment-emergent adverse events were reported with an individualised starting dose, compared to the overall population, including thrombocytopenia (21% compared to 39%), anaemia (23% compared to 31%) and neutropenia (15% compared to 21%).

The most common serious adverse reactions were thrombocytopenia and anaemia.

Taking these findings into consideration the Zejula EU dosage information has been amended to include an individualized starting dose once daily based on the patient’s baseline weight and/or platelet count.

“Having a new first-line maintenance option for patients with platinum-responsive advanced ovarian cancer in Europe — regardless of BRCA mutation status — speaks to the important role of PARP inhibitors in the fight against ovarian cancer. We are especially delighted that today’s approval means that more women in Europe who are diagnosed with ovarian cancer will have this new treatment option. We appreciate the commitment and scientific leadership required to develop innovative new therapies that address unmet needs in women’s cancer.”

Zejula (niraparib) is a PARP inhibitor for once-daily oral administration, which is presently being assessed in several pivotal trials. A large niraparib clinical development project has been initiated by GSK evaluating Zejula’s effectiveness across multiple tumour types as well as its efficiency administered in various combinations with other therapeutics in several combo clinical trials.

GSK is committed to significantly increasing patients’ survival rates through transformational medicines. GSK’s platform is dedicated to scientific research and development of novel immuno-oncology, cell therapy, cancer epigenetics and synthetic lethality. The UK-headquartered pharmaceutical giant aims to achieve a sustainable flow of new treatments based on a diversified portfolio of investigational medicines utilising modalities such as small molecules, antibodies, antibody drug conjugates and cell therapy, either alone or in combination. 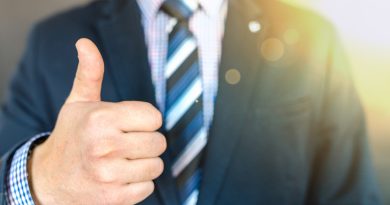 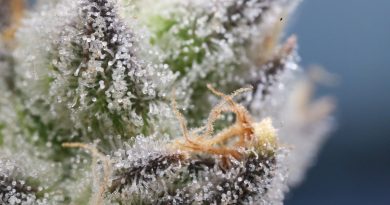 New high CBD cannabis sativa could be effective against SARS-CoV2 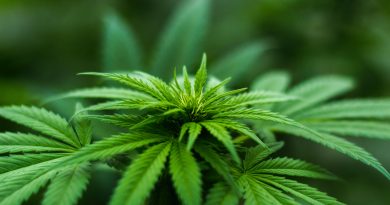