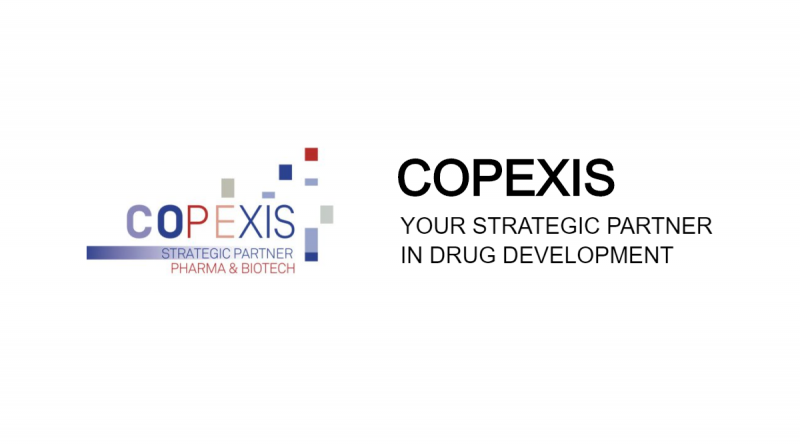 Integrated development of peptides has a number of advantages.

Peptides are currently gaining momentum due to their following built-in advantages :

However, they also have limitations which can reduce their development :

Advantages of integrated development of peptides

The last decades have generated major improvements that increase markedly the attractiveness and peptides. These improvements (not excluding each other) should be integrated during the development of peptides. Examples include: 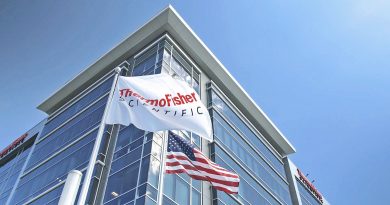 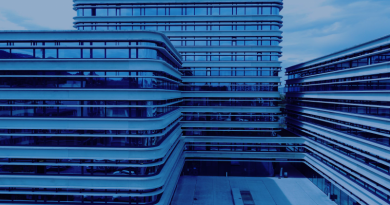 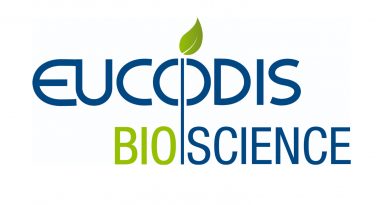