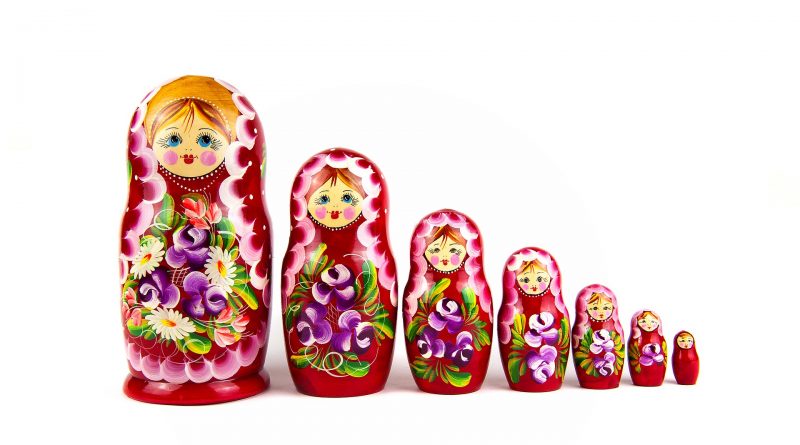 At a time when pharma and biotech companies worldwide are racing to develop a vaccine, researchers at the University of Sechenov in Russia claim to have developed the world’s first successful vaccine against COVID-19.

In these unprecedented times when the COVID-19 pandemic continues to be a serious threat to human lives and well-being globally, naturally, the first-ever successful vaccine for the deadly virus is expected to be a global game-changer.

Alexander Lukashev, Head of the Institute of Medical Parasitology, Tropical and Vector-Borne Diseases at the University of Sechenov, declared the news of the successful completion of the clinical tests:

“Sechenov University has successfully completed tests on volunteers of the world’s first vaccine against coronavirus.”

Reports suggest that the participants involved in the Russia-based COVID-19 vaccine trial will be discharged in the coming week, having successfully passed all of the standard clinical stages to prove the safety and the immunogenicity of this unique vaccine candidate.

“The research has been completed and it proved that the vaccine is safe.”

Earlier in July, Smolyarchuk confirmed that certain participants had common reactions to injections, such as headaches and elevated body temperatures, which had been fixed within 24 hours. Moreover, the volunteers, aged 18 to 65, would be monitored for six more months after their release.

The SARS-CoV-2 vaccine candidate clinical study was approved to start by the Russian Health Ministry on June 16, when the participants in this clinical research were placed at the Gamaleya National Research Center for Epidemiology and Microbiology Institute in Moscow.

The first group of volunteers comprised 18 enrolled participants while the second involved 23 volunteers who had been dosed with an intramuscular injection form of the vaccine and had been appropriately isolated, strictly monitored and observed for side effects throughout the entire duration of the clinical study performed at the leading Russian medical institution.

At around the same time, the Russian army launched a simultaneous two-month clinical trial of the same vaccine produced by the state-run Gamaleya research centre.

Scientists working at the Gamaleya Institute have also recently made announcements alleging that the Director of the institute and other researchers have tested the vaccine on themselves before the launch of the human stage of the trial.

Furthermore, the Russian researchers revealed that they are very happy with the successful outcome of the COVID-19 vaccine trial and had the opportunity to test and evaluate the novel vaccine nominee effects, and immunogenicity personally and on the participants.

“The Russian Health Ministry will make a decision on the substance effectiveness based on the results of laboratory immunoassays”, the Sechenov university announced in a July 3 press release. It added that the ministry “hopes to finalize the trials … before fall”.

“The safety of the vaccine is confirmed. It corresponds to the safety of those vaccines that are currently on the market. The further vaccine development plan is already being determined by the developer’s strategy, including the complexity of the epidemiological situation with the virus and the possibility of scaling up production.”

Alexander Gintsburg, head of the Gamaleya Center, told the TASS news agency that he hoped the vaccine would “enter the civil circulation” on August 12-14. He added that he expected private firms to begin mass manufacturing by September this year.

Some researchers have expressed doubts and questioned the level of completion of the trials given the limited number of involved participants. The new vaccine might require some more time until it gets officially approved for public use by the recognised and certified Health and Safety local and international authorities.

Indeed, the world’s hopes for a solution to the pandemic should be lifted by the studies successful results. If the official clinical study data is approved and licensed soon the Russian vaccine will be the first-ever SARS-CoV-2 vaccine developed to meet people’s needs globally eliminating the devastating effects to health and the global economy caused by the COVID-19 disease.

Russia has the fourth-highest number of coronavirus infections in the world behind the United States, Brazil and India. Previously, the Kremlin has stated that the nation’s scientists are focused on about 50 separate vaccine initiatives, although scientists have claimed that creating a vaccine is “a question of national prestige.”

According to the WHO, 110 + organisations worldwide are committed to the creation of a COVID-19 vaccine. More than five have progressed to the advanced human trial stages of the vaccine study.

Even though scientists claim that making a vaccine approved and ready for general public use by the end of the year is a highly ambitious goal, experiments and research are ongoing at a lightning pace. Alongside the vaccine development, Russia is also dedicated to research and develop experimental therapies and medical interventions focused on the treatment of coronavirus cases in the country. 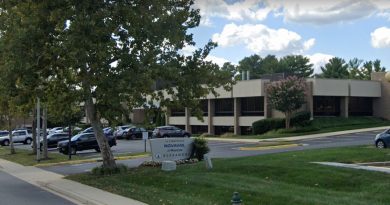 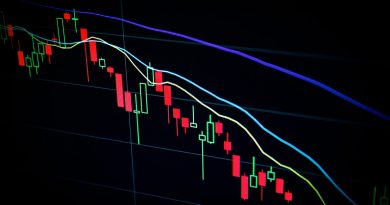 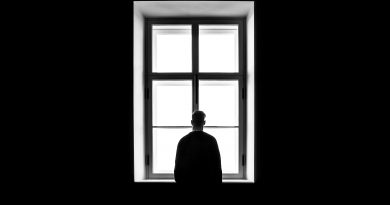