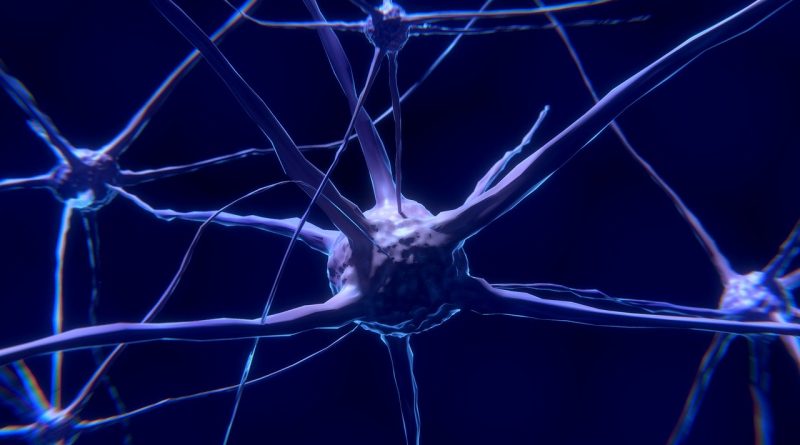 Sunovion has announced it has received approval from the FDA for KYNMOBI™ (apomorphine hydrochloride) Sublingual Film for the treatment of Parkinson’s Disease OFF Episodes.

“Today’s approval of KYNMOBI advances treatment options for people with Parkinson’s disease who experience OFF episodes and the associated disruption of everyday activities”. “We are pleased to offer the Parkinson’s disease community a novel treatment option that we believe offers a convenient way for patients to rapidly improve impaired movements and better control their motor symptoms when they need it.”

KYNMOBI (apomorphine hydrochloride) sublingual film is a prescription medicine used to treat short-term (acute), intermittent “OFF” episodes in people with Parkinson’s disease (PD). The medicine, is a dopamine agonist, a novel formulation of apomorphine, and the first and only sublingual therapy for the fast-acting, on-demand treatment of OFF episodes associated with Parkinson’s disease which can be administered up to five times a day if needed.

The findings of Phase 3 clinical studies published in Lancet Neurology revealed that patients with PD undergoing KYNMOBI reported substantial improvement in motion symptoms at week 12 just 30 minutes after dosing with an overall decrease of 7.6 points versus placebo estimated on the (MDS-UPDRS) of the Movement Disorder Society Unified Parkinson. diseases Rating scale. Nausea, oropharyngeal reactions, somnolence and dizziness were among the most commonly reported adverse effects in this trial (observed in more than 5 percent of patients and at a rate greater than placebo).

OFF episodes are the re-emergence or exacerbation of otherwise controlled PD symptoms with oral levodopa/carbidopa. These can be identified by tremor, trembling, slow motion or other symptoms. Such destructive episodes will occur during the day and in the morning after awakening. KYNMOBI dissolves under the tongue to help people with PD relieve the effects of OFF when appropriate.

Parkinson’s disease is a chronic neurodegenerative condition in which cells producing dopamine are lost. Latest statistics predict that 1.2 million Americans and 10 million globally will be living with PD by 2030. Within the first four to six years after diagnosis, up to 60 percent of people with PD experience OFF episodes, irrespective of the severity of the disease.

Stewart Factor, D.O., Professor of Neurology, Director of the Movement Disorders Program and Vance Lanier Chair of Neurology at the Emory University School of Medicine said:

Several years after a person is diagnosed with Parkinson’s disease they may notice problems such as having trouble getting out of bed in the morning or having difficulty getting out of a chair, or that they feel frozen while trying to walk as the effect of their maintenance medication diminishes.”

“The approval of KYNMOBI affords health care providers with a needed option that can be added to their patients’ medication regimen to adequately address OFF episodes as their Parkinson’s disease progresses.”

“We know from our research and discussions with the Parkinson’s community that OFF episodes can significantly disrupt a patient’s daily life.”

“The Foundation supported early clinical development of sublingual apomorphine, and this approval brings an important new treatment option for people with PD who experience OFF.”

Sunovion aims for KYNMOBI to be available in US pharmacies as of September this year.

Sunovion is a multinational biopharmaceutical corporation focused on integrating research and novel medicine to support patients with severe medical conditions. The vision of Sunovion is to guide the way into a healthier world. The creative spirit of the organisation is motivated by the belief that by joining scientific excellence with efficient advocacy and relevant education, will benefit lives. With patients at the forefront of what it does, Sunovion has set out innovative pathways to life-transforming therapies that embody significant investment in research and technology efforts and an unwavering dedication to helping individuals with psychiatric , neurological, and respiratory disorders.

Further information about Sumitomo Dainippon Pharma can be found on its corporate website at www.ds-pharma.com. 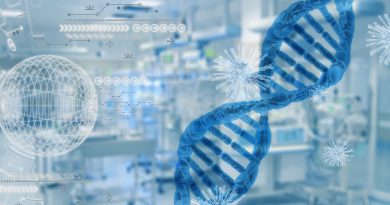 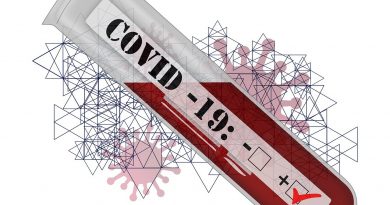