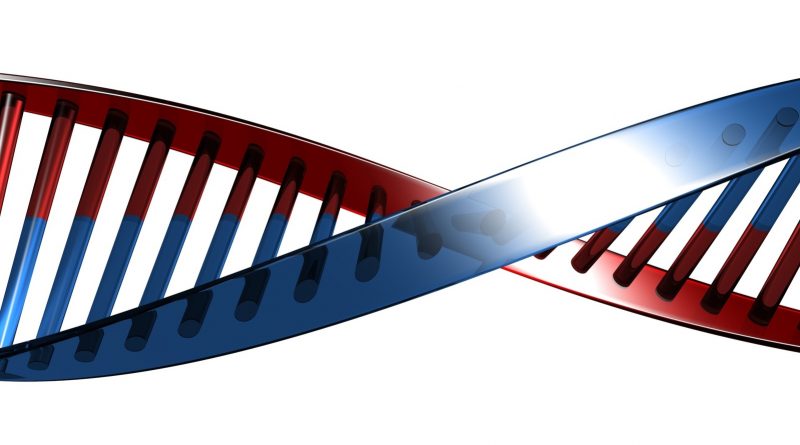 Moderna’s COVID-19 vaccine candidate generated antibodies in all 45 patients studied in its early stage human trial, the U.S biotech announced on Tuesday, setting a significant precedent as the U.S. begins to deal with a rise in new infections.

The promising results are likely to raise optimism that the pioneering messenger RNA (mRNA) vaccine candidate will meet the long awaited and urgent global demand.

The announcement had a great impact on the Moderna’s stock price which gained 13.3 percent by the end of the trade day. This year, Moderna’s stock has more than tripled in volume, with traders anticipating that the COVID-19 vaccine will be approved quickly.

Later this month this clinical trial will be escalated to the next significant stage of the study which is expected to be a crucial point for the final approval by FDA.

According to the study data report published in the New England Journal of Medicine on Tuesday, the neutralising antibody rates in the trial developed were equal to the upper half of the antibody levels observed in COVID-19 positive patients who later overcame the infection and recovered.

Dr. Anthony Fauci, Director of NIAID, called the data announced by Moderna “really quite promising” in a telephone interview after the report was released. He also said the side effects seen were not alarming and were the acceptable common side effects seen with other vaccines. Dr Fauci highlighted that:

“The good news is that this vaccine induced antibodies. Not just any kind of antibodies, but neutralising antibodies.”

Although inducing the desired rate of neutralising antibody syntes does not mean that the vaccine would be successful and it is considered as a significant early phase in the research.

Researches from the National Institute of Allergy and Infectious Diseases (NIAID) revealed that the number of patients who reported adverse effects in the study is not significant enough to discourage further study.

More than half of those who obtained the middle of three doses experienced mild to severe weakness, chills, headache and muscle pain. In fact, 40% of people in the middle dose group felt feverish after the second vaccination. Three out of 14 patients given the highest dose experienced severe side effects, but that dosage is not being used in larger trials.

Moderna’s early findings came from the first group of 45 participants who were dosed. According to the data report, researchers evaluated three doses of the vaccine given in a two-shot regimen. The middle strength dose of the Moderna’s vaccine candidate, dubbed mRNA-1273, from this initial study is expected to be administered and tested for immunogenicity and adverse effects in a large final-stage on July 27.

Throughout the initial study, patients were given two vaccination doses 28 days apart. After the first dose, all participants developed antibodies bound to the coronavirus, but most did not yet create antibodies capable of neutralising the virus.

Nevertheless, according to the study findings, all 42 people who were administered both scheduled doses of the mRNA-1273 vaccine developed antibodies capable of neutralising the COVID-19 virus. The final stage of this Clinical study is expected to assess the safety and the immunogenicity of the vaccine candidate with placebo shots of 30,000 healthy volunteers at high risk for contracting coronavirus.

An important drawback of the report is that it only contains evidence from the first 45 patients in the study, all of whom were between 18 and 55 years of age. Reports from the second part of the clinical study, which involved participants older than this — a critical target for any Covid-19 vaccine, considering the elevated mortality risk of older patients — are not yet available.

Unlike traditional vaccines, based on attenuated viruses or part of these to induce an immune response, the Moderna’s mRNA-1273 vaccine uses genetic material called messenger RNA triggering the cells of the recipient to generate the spike protein mimicking/resembling the original COVID-19 spike proteins aiming to induce the sintes of COVID-19 neutralising antibodies as a prophylactic and preventive measure in case the vaccinated individual comes into contact or is exposed to coronavirus.

In this regard Paula Cannon, professor of microbiology at Keck School of Medicine of USC said the vaccine “clearly worked in that antibodies against the spike protein were generated, including antibodies that had virus neutralising capability,” but most commonly the antibodies viability or how quick they will fade is from significant importance for the efficiency of any vaccine.

The initial outcomes of the Phase 1 study are broadly compatible with the top-level data of Moderna’s press release published in May. At the time, Moderna was criticised by some scientists for releasing promising positive findings that briefly lifted the company’s stock price, but alongside reported figures that would enable scientists to analyse the evidence.

The government-sponsored study was conducted by Lisa A. Jackson of Kaiser Permanente Washington Health Research Institute in Seattle, NIAID said in its announcement. The Emory University in Atlanta has also enrolled participants in the study. 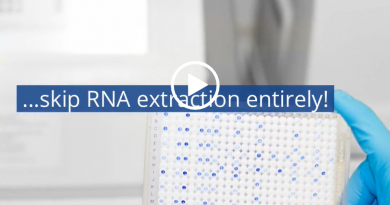 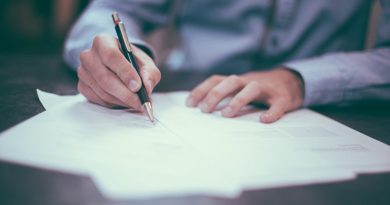 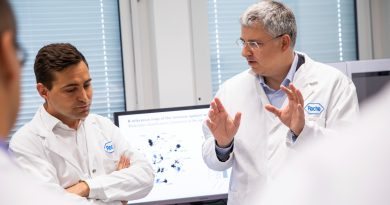