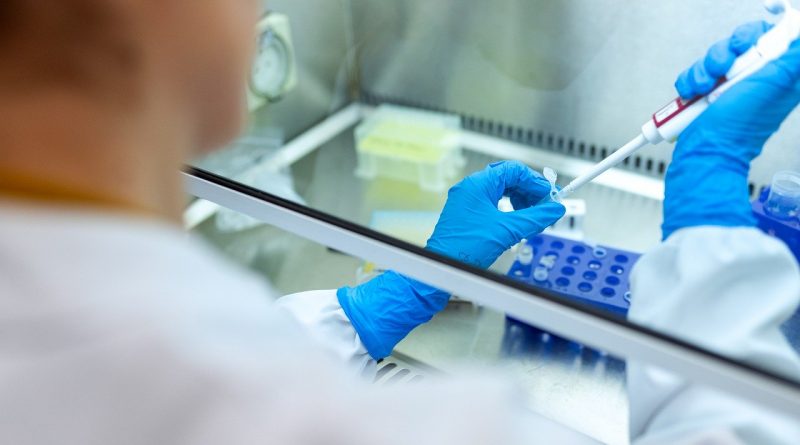 A Chinese laboratory has been creating a new antibody medicine considered to have the potential to cease the coronavirus pandemic, AFP reported.

The novel coronavirus, which first appeared in the Chinese city of Wuhan late last year, quickly spread to every continent in the world sparking a global race to discover new drugs and vaccines. With close to 6 million confirmed coronavirus cases worldwide the need for an effective treatment to manage the severe symptoms of COVID-19 or a vaccine which can stop the spread of infections is of critical importance for many.

Now researchers claim that a medicine studied by scientists at the renowned Peking University in China could probably do both. The Pekin researches think that the novel drug can not only reduce the recovery process but may also provide short-term immunity to the infection for those affected by COVID-19.

Sunney Xie, director of the Beijing Advanced Innovation Center for Genomics at the university, told the AFP that the drug was successful in the animal testing phase.

,,When we injected neutralising antibodies into infected mice, after five days the viral load was reduced by a factor of 2,500. That means this potential drug has (a) therapeutic effect.”

Medicine based on neutralising antibodies

The medicine involves neutralising antibodies — generated by the human immune system to prevent the virus infecting cells. These antibodies were isolated from the blood of 60 recovered patients by Xie’s team. A new report, published by the genomics research team on Sunday in the scientific journal Cell, indicates that using the antibodies provides a possible “cure” for the COVID-19 disease and lowers recovery time.

Xie said his team had been working “day and night” searching for the antibody:

He said he believes the medication will be available for use later this year and in time for any possible winter breakout of the virus, which has infected 4.8 million people worldwide and killed over 315,000. Xie added that it will be performed in Australia and other countries since cases have dwindled in China, offering fewer patients for testing.

“Planning for the clinical trial is underway. The hope is these neutralising antibodies can become a specialised drug that would stop the pandemic.”

Last week the health officials declared, China already has five nominated coronavirus vaccines that are at the human clinical testing stage. However, the World Health Organization (WHO) has warned that it will take 12 to 18 months for a vaccine to be developed. Researchers have also highlighted the future advantages of plasma — blood fluid — from recovered individuals who have generated antibodies against the virus, helping the body’s defences fight the deadly disease.

In China, more than 700 patients received plasma therapy, a process that the researchers said had “very good therapeutic effects.” However, Xie explained that plasma is limited in availability and added that 14 neutralising antibodies used in their investigational drug could be easily brought into global manufacturing.

To utilise antibodies in drug therapies is not a new concept, and the treatment of several other viruses such as HIV, Ebola and Middle East Respiratory Syndrome (MERS) has been effective. Xie said that his researchers had an “early start” since the outbreak began in China before the transmission to other countries.

In clinical trials in the US the Ebola drug Remdesivir was deemed as promising early intervention for COVID-19—achieving recovery time reduction by third in some patients — but still, the distinction in mortality rate remained not substantial.

The latest medicine can also provide short-term defence against the virus. The study demonstrates that if the neutralising antibody was injected before the mice were infected with the virus, the mice remained free of infection and no virus was detected. This may provide temporary protection for medical workers for a few weeks, which Xie said they were hoping to “extend to a few months.”

More than 100 vaccines for COVID-19 are in the pipeline globally, but as the vaccine development process becomes more challenging, Xie hopes that the new drug may be a quicker and a more effective way to cease the global pandemic.

“We would be able to stop the pandemic with an effective drug, even without a vaccine.” 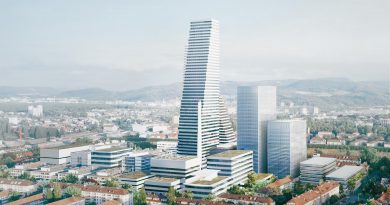 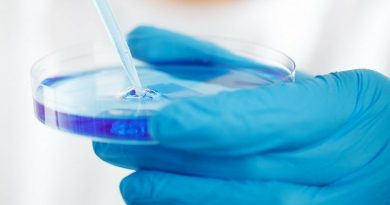 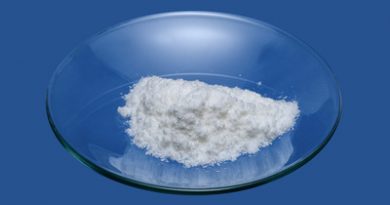 The ISO 14001 Certification Demonstrates SenseAnywhere’s Commitment to Reducing its Environmental Impact in the Production of Temperature Monitoring Devices SenseAnywhere,

FDA Grants EUA for Novavax COVID-19 Vaccine, Adjuvanted as a Booster for Adults

Mirai Intex to Exhibit at ACHEMA 2022