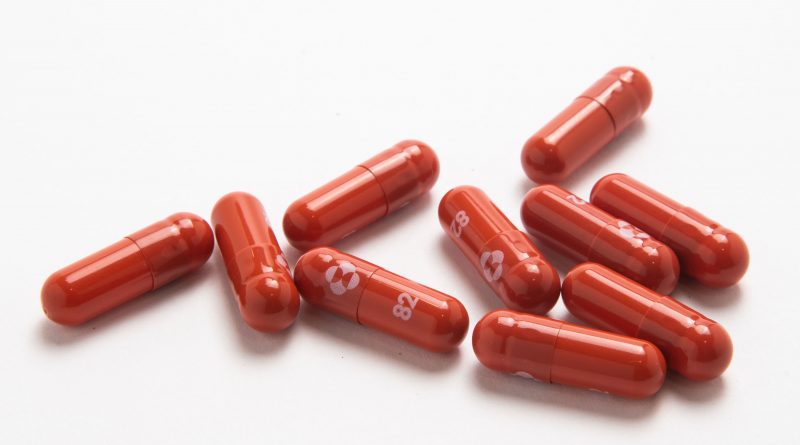 Molnupiravir has been authorised by the UK’s Medicines and Healthcare Products Regulatory Agency (MHRA) for the treatment of adults diagnosed with a mild to moderate SARS-CoV-2 infection and at least one risk factor for severe COVID-19.

Merck, also known as MSD and Ridgeback announced on Thursday that the first oral antiviral medicine molnupiravir (MK-4482, EIDD-2801) has been granted approval by the MHRA. The highly anticipated trademark for molnupiravir in the United Kingdom is LAGEVRIO® (lah-GEV-ree-oh); in other countries, the trademark has not yet been confirmed.

Merck also reported that their application for Emergency Use Authorization (EUA) of molnupiravir with the US Food and Drug Administration (FDA) is currently being reviewed and that the European Medicines Agency has begun a rolling examination of the company’s Marketing Authorization Application. Merck is now preparing applications for submission to government regulatory authorities throughout the world.

“The first global authorization of molnupiravir is a major achievement in Merck’s singular legacy of bringing forward breakthrough medicines and vaccines to address the world’s greatest health challenges. In pursuit of Merck’s unwavering mission to save and improve lives, we will continue to move with both rigor and urgency to bring molnupiravir to patients around the world as quickly as possible.”

“As an oral therapeutic, molnupiravir offers an important addition to the vaccines and medicines deployed so far to counter the COVID-19 pandemic. We are very grateful to the investigators, patients and their families for their critical contributions to the MOVe-OUT study that made this authorization possible.”

The establishment of this authorisation is related to strong data-based results from a planned interim analysis of the Phase 3 MOVe-OUT clinical trial, which compared molnupiravir 800 mg twice-daily to placebo in non-hospitalized, non-vaccinated adult patients with laboratory-confirmed mild-to-moderate COVID-19, symptom onset within five days of study randomization, and at least one risk factor associated with poor disease outcomes (e.g., heart disease, diabetes).

“When we embarked on the journey to take molnupiravir from a hope to a reality, we believed we had a responsibility to move as quickly and safely as possible. We believed each day saved could save lives and limit severe disease and the global hardships of this pandemic. It is gratifying to reach this milestone and show that the extraordinary effort of our collaborators, patients, physicians and team and the personal sacrifices made have now achieved that important goal. It is also gratifying to see the first global authorization occur in the U.K., the very place where we administered molnupiravir to the first brave human volunteer.”

Merck is committed to ensuring quick and easy access to molnupiravir around the globe through a holistic supply strategy that includes risky investments to produce millions of therapeutic doses; tiered pricing based on governments’ ability to fund health care; engaging into supply agreements with governments, and giving voluntary licenses to generic manufacturers and the Medicines Patent Pool so that generic molnupiravir can be made available in low- and middle-income countries after local regulatory authorizations or approvals. 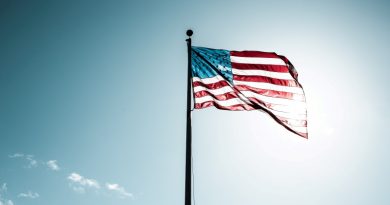 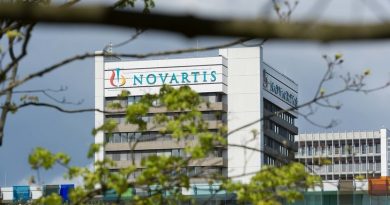 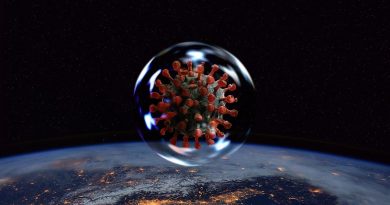