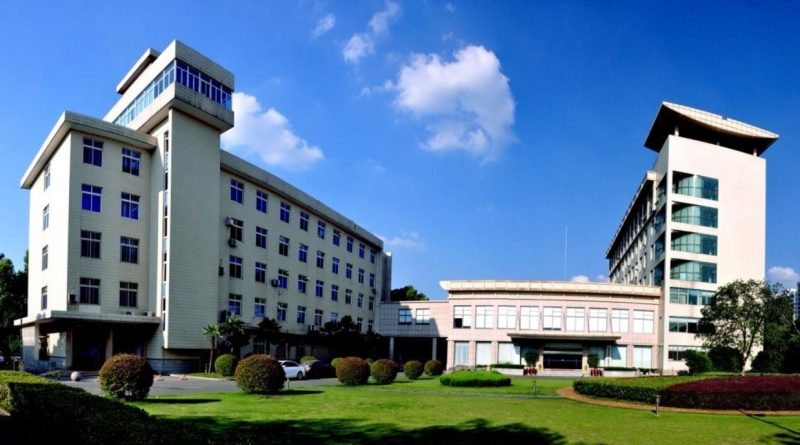 The very first biosafety (level 4) BSL-4 laboratory in mainland China was opened in 2015, at a cost of around $44 million by the Wuhan Institute of Virology. The Wuhan BSL-4 laboratory took more than ten years to complete from its conception in 2003.

The Wuhan BSL-4 laboratory is dedicated to the research of severe infectious diseases. Biosafety laboratories are divided into four biosafety levels: BSL-1, BSL-2, BSL-3, and BSL-4. The National Biosafety Level 4 Laboratory has the highest level of biological safety currently operated by human beings and is known as the “aircraft carrier” in the field of virology. Except for China, the only countries that currently have BSL-4 laboratories in the world are France, Canada, Germany, Australia, the United States, the United Kingdom, Sweden, and South Africa.

The National biosafety laboratory is located only 30 kilometres away from the South China Seafood Wholesale Market. This “wet market” facilitating live poultry trade, is widely believed to be the epicenter for transmission of viral pathogenic coronaviruses, specifically the zoonotic transfer of Covid-19 to human beings. The Market in Wuhan closed on the 1st January 2020 after it was found to be the most likely starting point for the outbreak of this coronavirus. Consequently, the Wuhan Institute biosafety (level 4) BSL-4 laboratory is analyzing the 2019–2020 New Coronary Pneumonia (COVlD-19) outbreak.

In 2017 scientists such as U.S. molecular biologist Richard H. Ebright expressed concern of previous escapes of the SARS virus from Chinese high-level containment laboratories in Beijing and the pace and scale of China’s plans for expansion into BSL–4 laboratories.

In January 2020, the Institute of Virology was rumoured as a source for the 2019–20 coronavirus outbreak as a result of allegations of bioweapon research. According to a report by the Central News Agency quoting Bejing Today, Huang Yanling, a postgraduate student of the Wuhan Institute of Virology of the Chinese Academy of Sciences, was the first “patient zero” infected with the Wuhan pneumonia and began to spread the virus; however, researchers at the virus laboratory denied these claims and guaranteed that no one was infected by the virus.

The claim was debunked as a conspiracy theory by The Washington Post in a piece titled: “Experts debunk fringe theory linking China’s coronavirus to weapons research”.

The Post cited U.S. experts who explained why the Institute was not suitable for bioweapon research, that most countries had abandoned bioweapons as fruitless, and that there was no evidence that the virus was genetically engineered.

In February 2020, the New York Times reported that a team led by Shi Zhengli, a researcher at the Institute, were the first to identify, analyze and name the genetic sequence of the Novel coronavirus (2019-nCoV), and upload it to public databases for scientists around the world to understand.

According to the report, the Beijing News sought confirmation from Shi Zhengli, at Wuhan Virus Research Institute and Chen Quanzhang, a researcher at the influenza virus laboratory. Both said they were not sure whether the institute had a female graduate student named Huang Yanling, but could guarantee that nobody of the institute was infected.

In this regards to the reports that the outbreak started at the South China Seafood Market, Caixin reported the following statement was made by Shi Zhengli:

“The novel 2019 coronavirus is nature punishing the human race for keeping uncivilized living habits. I, Shi Zhengli, swear on my life that it has nothing to do with our laboratory”.

The exact source of the Wuhan coronavirus ( (2019-nCoV) outbreak is of yet unknown.

The Wuhan Institute of Virology

WHO investigators visit the Wuhan Institute of Virology

In January 2021, World Health Organization (WHO) investigators visited the Wuhan Institute of Virology, to probe into the origins of the Covid-19 pandemic. On Tuesday, the 2nd February 2021, the first details of its fact-finding mission into the virus’s origins were released. The head of the World Health Organization mission, Dr Peter Ben Embarek, said it was “extremely unlikely” that the novel coronavirus spread from a laboratory leak in the city of Wuhan. Dr Embarek also said that work to identify the origins of Covid-19 pointed to a “natural reservoir” in bats, but it was not likely that this happened in Wuhan.

The Institute is also comprised of the National Collection Center for Microbial and Toxin Collection designated by the National Health Commission, the National African Swine Fever Regional Laboratory, and the State Key Laboratory of Virology (Co-constructed with Wuhan University), China-Dutch-French Joint Laboratory of Invertebrate Virology, Key Laboratory of Highly Pathogenic Pathogens and Biosafety of the Chinese Academy of Sciences, Hubei HIV Screening Laboratory, Hubei Province Viral Disease Engineering technology research center and other research technology platforms. China’s only “China Virus Herbarium” with modern display means was created, and it was the first batch of “National Youth Science and Technology Demonstration Bases for Science and Technology”. Virologica Sinica, an English-language journal hosted by Wuhan Virus, is included in international authoritative databases such as SCI and PubMed, with an impact factor of 2.467 in 2019. At the same time, Wuhan Institute of Virology is also the anchor unit of the Hubei Province and Wuhan Institute of Microbiology and the Youth Working Committee of the Chinese Immunological Society.

In February 2020, the Wuhan Institute of Virology applied for a patent in China for the use of remdesivir, the experimental drug developed by Gilead Sciences to treat SARS and Ebola. The Wuhan Institute found that remdesivir inhibited the virus in-vitro. The move raised some concerns regarding international intellectual property rights. In a statement, the virology institute said it would not exercise its new Chinese patent rights “if relevant foreign companies intend to contribute to the prevention and control of China’s epidemic”.

More about remdesivir: Remdesivir shows promise in treatment against COVID-19; 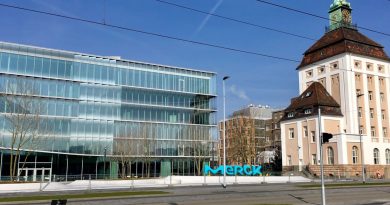 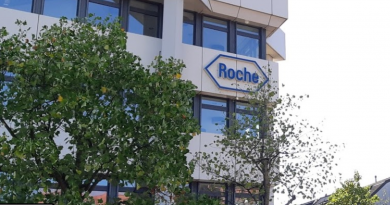 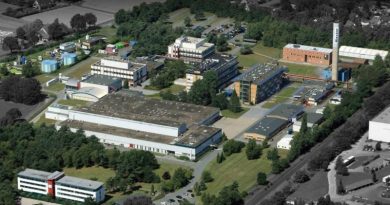