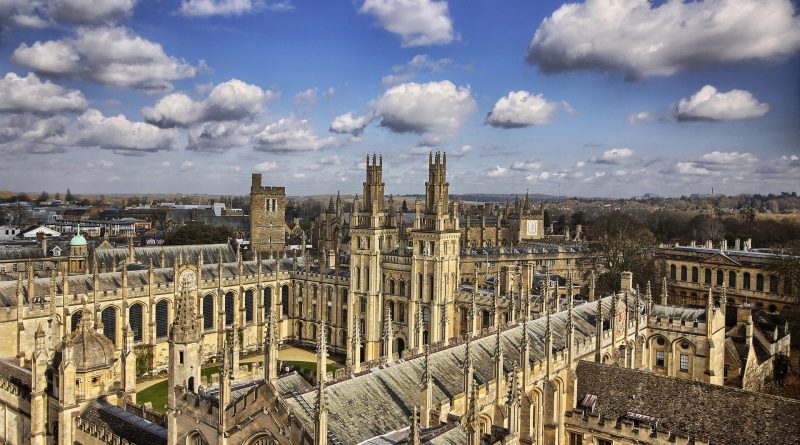 A new Oxford-GSK Institute of Molecular and Computational Medicine will be established through a substantial five-year cooperation between GlaxoSmithKline plc and the University of Oxford.

The new Institute, which will be housed at the University of Oxford, will use modern technologies such as functional genomics and machine learning to increase the success and speed of research and development of novel medications, based on insights from human genetics. Clinical trials of investigational medicines have shown double success rates of the genetic data evidence, and the digitization of human biology has the capacity to boost drug discovery by more closely linking genes to patients.

Transforming the way novel drugs are discovered and developed

By leveraging recent developments in pathology, such as how to monitor alterations on a cellular, protein, or tissue level, the new Institute intends to expand on this scientific progress and improve how illnesses are understood. The Institute, which has received £30 million from GSK, aims to transform the way novel drugs are discovered and developed. Scientists from GSK and Oxford, for example, will assist in prioritizing early R&D programs that are most likely to succeed and matching them to patients who are most likely to respond.

To clarify specific features of illness that differ among individuals, the Institute will assess and incorporate emerging technologies in genetics, proteomics, and digital pathology. The research will first focus on neurological illnesses such as Alzheimer’s and Parkinson’s.
Professor Louise Richardson, Vice-Chancellor of the University of Oxford, said:

‘On behalf of colleagues across Oxford I would like to say how delighted we are by this new initiative with GSK. The Institute will create a unique partnership with staff from the university’s medical school and GSK working side-by-side to research and develop treatments for some of the most difficult to treat diseases. In addition, the Institute, in keeping with our educational mission, will provide training and build capacity in Britain’s academic and bioscience sectors.’

‘We are delighted to be joining with the University of Oxford in this new collaboration. By combining the strengths of our two scientific organisations and harnessing advanced technologies, the Oxford-GSK Institute exemplifies the UK’s track-record and continued ambition in life sciences. Together, our aim is to improve drug discovery and development to help bring new and better medicines for patients.’

‘We saw first-hand during the pandemic how the ingenuity and pioneering spirit of UK scientists and the R&D sector saved thousands of lives, with the rapid development and delivery of medicines and vaccines around the world.
‘I am delighted to see that GSK and the University of Oxford are today taking further steps to deepen our understanding of some of the most complex diseases, such as Parkinson’s. Together they will harness the power of scientific collaboration to progress cutting-edge technologies and accelerate drug discovery – helping to cement the UK’s role as a life sciences superpower.’

The last decade’s genetic and genomic revolution has gathered massive databases of potential therapeutic targets. These datasets may be integrated with functional genomics to give a molecular level knowledge of illness. The genetic and genomic revolutions of the last 10 years have accumulated vast databases of prospective therapeutic targets. These datasets might be used with functional genomics to provide disease understanding at the molecular level. The Institute will also work to create new metrics for establishing proof of concept for possible medications earlier in the R&D process, such as better selecting the most suited individuals for clinical trials and therefore shortening drug development timeframes. The Institute benefits from GSK’s and Oxford’s unique skills and experience.

GSK boasts world-class human genetics and functional genomics capabilities, as well as an in-house artificial intelligence and machine learning operation, which includes a central London AI hub. The University of Oxford has comparable knowledge, but they will work together to determine the GSK targets that are most likely to succeed and be turned into safe, effective, disease mechanism-based therapies combining patient, molecular data, and cutting-edge platforms.

Initial focus will be on diseases caused by neuro-immunological pathways

The Institute’s first focus will be on diseases caused by neuro-immunological pathways, such as Alzheimer’s, Parkinson’s, Multiple Sclerosis (MS), Frontal Temporal Dementia, Amyotrophic Lateral Sclerosis (ALS), and Pain. In these areas, GSK has a robust pipeline of genetically informed targets and clinical studies.In addition to existing expertise from GSK and Oxford, the Institute will recruit a number of new research groups.

Five GSK/Oxford fellowships will be awarded to early to mid-career researchers who want to establish themselves as Principal Investigators in areas that are compatible with the Institute’s goals. The Institute will be based at the Nuffield Department of Medicine and will collaborate closely with colleagues from other departments, including the Wellcome Centre for Human Genetics and the Big Data Institute at the University of Oxford. GSK and Oxford are now discussing the nature of the first initiatives, which are expected to begin in the second half of 2022 and will employ the most cutting-edge laboratory and data science platforms and methodologies. An entirely new mode of working will be formed in which research teams will include personnel from both GSK and the University, as well as secondments between the two institutions.

Professor John Todd, Director of the Wellcome Centre for Human Genetics, and Dr Tony Wood, SVP, Medicinal Science and Technology of GSK, will serve as the Institute’s Directors. 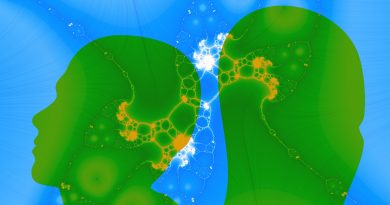 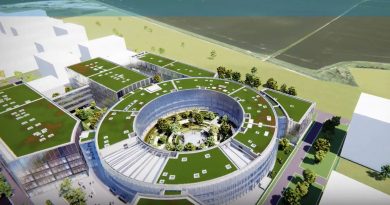 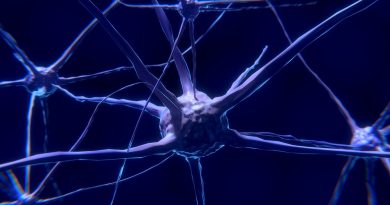 Sunovion gets FDA nod for KYNMOBI™ as Parkinson’s Disease treatment