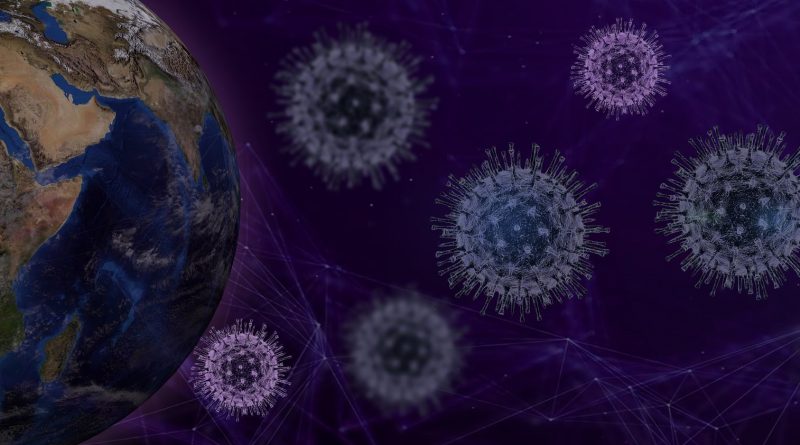 Sanofi and GlaxoSmithKline are close to reaching a 500 million-pound ($624 million) deal to supply the United Kingdom government with 60 million doses of a COVID-19 vaccine, the Sunday Times reported, as countries race to stock up on potential novel coronavirus treatments in development.

The money would be paid in stages as the vaccine progresses through clinical trial stages, with the final payment made on delivery of the finished product. The deal is expected to be announced in the coming days, the U.K. newspaper said.

A spokeswoman for Britain’s business ministry, which is handling the UK’s supply of potential COVID-19 vaccines, said:

“The Government’s Vaccines Task Force is actively engaging with a wide range of companies both in the UK and abroad to negotiate access to vaccines.”

The spokeswoman did not confirm specifically if the Sanofi and GSK project was among them but affirmed that talks were ongoing with different parties about access, saying:

“Appropriate announcements of these arrangements will be made as and when agreements with any of these companies are finalised and signed.”

The British government is set to award £5 billion of coronavirus testing contracts to private companies as it overhauls its strategy on tracking COVID-19 infections.

GSK and AstraZeneca Plc are already working with the U.K. government on its testing system, in partnership with other public bodies. The U.K. is also evaluating joining the European Union’s push to develop a vaccine, despite formally quitting the 27-country bloc earlier this year and its transition end period lasting until 31 December 2020 fast approaching.

Recently AstraZeneca announced an agreement with the European Inclusive Vaccines Alliance, initiated by France, Germany and the Netherlands to provide up to 400 million doses of the COVID-19 vaccine developed by the University of Oxford.

In April this year, GSK and Sanofi announced they would collaborate on developing a COVID-19 vaccine and said they planned to have a treatment ready for clinical trials in the second half of 2020, with a possible vaccine available by the end of 2021.

Sanofi suffered a notable setback earlier this month when its Kevzara drug developed with Regeneron was found ineffective in treating COVID-19 in U.S. Phase 3 clinical trials and the study was ended. 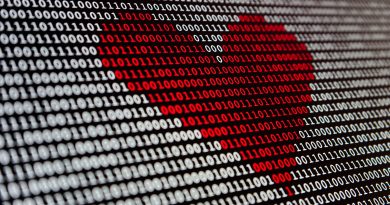 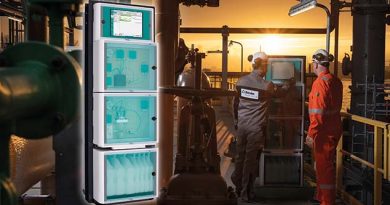