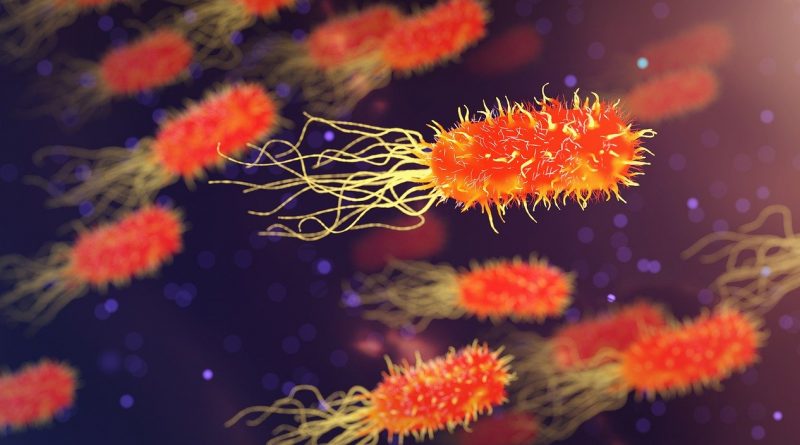 Japanese research-driven pharmaceutical company Shionogi & Co., Ltd. and its European subsidiary, Shionogi B.V. announced on April 28 that the European Commission (EC) has granted marketing authorisation for FETCROJA® (cefiderocol), for the treatment of infections due to aerobic Gram-negative bacteria in adults with limited treatment options.

Cefiderocol is the world’s first siderophore cephalosporin antibiotic with a novel mechanism of entry through the outer membrane of Gram-negative pathogens by using the bacteria’s own iron uptake system to gain cell entry, acting like a Trojan horse. In addition to entering cells by passive diffusion through porin channels, Cefiderocol binds to ferric iron and is actively transported into bacterial cells through the outer membrane via the bacterial iron transporters, which function to incorporate this essential nutrient for bacteria. 10 These mechanisms allow cefiderocol to achieve higher concentrations in the periplasmic space where it can bind to penicillin-binding proteins and inhibit cell wall synthesis in the bacterial cells.

Takuko Sawada, Director of the Board, Executive Vice President at Shionogi said:

“This approval represents another significant milestone in Shionogi’s ongoing commitment to develop medicines that help fight these life-threatening infections in patients for whom limited, or no alternative treatment options exist.”
“Cefiderocol’s novel mechanism of cell entry is like a Trojan horse; it exploits the bacteria’s own iron uptake transporters to effectively enter the bacterial cell, which allows it to overcome the three major mechanisms of carbapenem-resistance in Gram-negative bacteria.”

The marketing authorisation of cefiderocol was supported with data from three clinical trials, APEKS-cUTI, APEKS-NP and CREDIBLE-CR.

Data from the studies showed the efficacy of cefiderocol in patients with the following types of infection: complicated urinary tract infections (cUTI) 9; hospitalacquired pneumonia (HAP), ventilator-associated pneumonia (VAP), sepsis (including complicated intraabdominal infection (cIAI) and skin and skin structure infection (SSSI)) and patients with bacteraemia (some with no identified primary focus of infection). One of the studies included patients with Gramnegative infections caused by multidrug-resistant pathogens including carbapenem-resistant bacteria from WHO’s priority list.

Professor Peter Hawkey from the Institute of Microbiology and Infection College of Medical and Dental Sciences at the University of Birmingham in the UK stated:

“Antimicrobial resistance is a growing global health threat that is only set to get worse if no action is taken, so it is very welcome news that this new and effective antibiotic has now been approved in Europe. Cefiderocol is active against all the critical pathogens that are most concerning to the World Health Organization so will be a much-needed option for clinicians treating some of the most severe Gram-negative infections.”

Shionogi is committed to making Cefiderocol available as fast as possible in the European Economic Area. Cefiderocol is already commercially available in the U.S after approval by the FDA in 2019 under the brand name FETROJA®.

Shionogi is a 142-year-old international, research-driven pharmaceutical company headquartered in Osaka, Japan. The company is committed to bringing benefits to patients based on its corporate philosophy of “supplying the best possible medicine to protect the health and wellbeing of the patients we serve.” The company currently markets products in several therapeutic areas including anti-infectives, pain, CNS disorders, cardiovascular diseases and gastroenterology. Shionogi’s research and development currently target two therapeutic areas: infectious diseases, and pain/CNS disorders.

Shionogi has a strong heritage in the field of anti-infectives and has been developing antimicrobial therapies for more than 60 years. Shionogi is proud to be one of the few large pharmaceutical companies which continues to focus on research and development in anti-infectives. For more information please visit: http://www.shionogi.co.jp/en/ 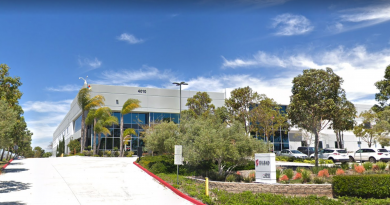 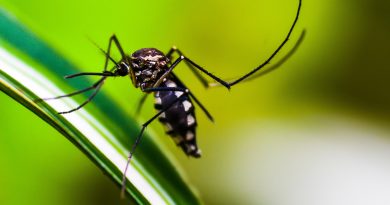 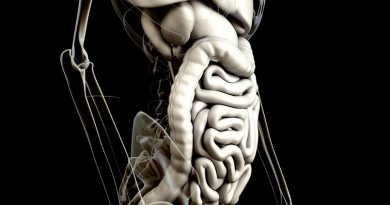