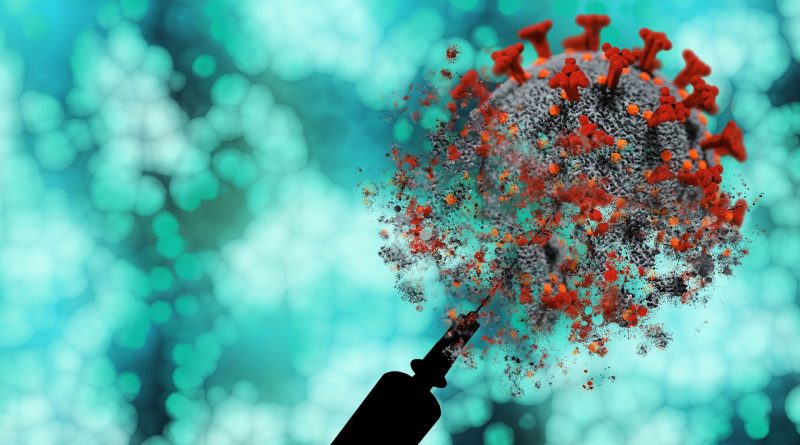 Leading vaccine producers have stated that new vaccines will be developed if necessary to meet the demand of governments worldwide to combat the new B.1.1.529 form of COVID-19, named Omicron.

The news of the new variant broke last week, prompting travel restrictions by the United States, the European Union, and the United Kingdom, among others. The United Kingdom, which has already confirmed its first two cases of Omicron, announced that it would reintroduce obligatory face masks in public locations and require PCR tests for all arrivals.

Omicron, which was first reported to the World Health Organisation from South Africa on 24 November 2021, has more mutations affecting the vaccine-targeted spike protein than any other strain reported so far – up to 32 versus eight for the Delta variation. However, it is still unclear exactly how this will influence the virus’s transmissibility and virulence.

Preliminary evidence suggests an elevated risk of reinfection with the B.1.1.529 variant, as compared to other Variants of Concern (VOCs). The Omicron variant includes mutations seen in the Delta variant that are believed to increase transmissibility and mutations seen in the Beta and Delta variants that are believed to promote immune escape. The combination of mutations represents a significant potential risk to accelerate the waning of natural and vaccine-induced immunity.

Pfizer and BioNTech have said in a statement that they are awaiting additional results from laboratory testing, which are expected in the coming weeks, to see if Omicron is an “escape variation” strain of SARS-CoV-2, that can elude the immune responses elicited by existing vaccines. If testing indicates that Omicron will require a different sequence, BioNTech and its partner Pfizer, have pledged to deliver a new mRNA vaccine candidate available for testing within six weeks and initial batches arriving within 100 days.

Meanwhile, Moderna announced three key updates to its strategy to address SARS-CoV-2 VOCs, given the emergence of the Omicron variant. The company plans to rapidly advance an Omicron-specific booster candidate (mRNA-1273.529), part of its strategy to advance variant-specific candidates. Moderna is already studying two multi-valent booster candidates in the clinic that have been developed to anticipate mutations such as those that have emerged in the Omicron variant.

Moderna has also already tested a higher dose booster of mRNA-1273 (100 µg) in healthy adults. The company has completed dosing of 306 participants in a safety and immunogenicity study of this high dose (100 µg) booster. The 100 µg dose of mRNA-1273 has also recently been studied by the National Institutes of Health (NIH) in the U.S. and has generally resulted in the highest neutralizing titers against prior SARS-CoV-2 strains. Moderna is working to rapidly test sera from its high dose booster recipients in neutralizing assays to determine if the 100 µg dose provides superior neutralizing protection against Omicron.

Other leading vaccine producers have also reacted to the new COVID variant. AstraZeneca and Johnson & Johnson also confirmed that they are already testing their adenovirus vector-based vaccines for the mutations.

Novavax said it is working on a B.1.1.529 version of their recombinant protein-based vaccine. Meanwhile, French biotech company Valneva claims that their whole inactivated vaccine has an advantage since it induces the immune system to recognize additional viral proteins in addition to spike, making it less susceptible to escape variations.

It is thought that mRNA-based vaccines are anticipated to be simple to update since they are based on a genetic sequence that can be easily tweaked in the lab, but they still need to be scaled up and evaluated before they can be approved. It will be a troubling step in the pandemic if B.1.1529 is resistant to current vaccines, but researchers have reminded that the mutations might potentially make the virus less virulent.

In this regard, there has been some positive news from South Africa, where a number of early cases have been detected, with one doctor indicating that symptoms are moderate but distinct from those associated with the original SARS-CoV-2 and previous versions.

In the UK, scientists have expressed cautious optimism that the Omicron Covid variant is unlikely to “reboot” the pandemic in a population that has been widely vaccinated as existing vaccines would prevent serious disease. Prof Sir Andrew Pollard, the director of the Oxford Vaccine Group, told the BBC Radio 4’s Today programme: “If you look at where most of the mutations are, they are similar to regions of the spike protein that have been seen with other variants so far.”

Clarification from the vaccine manufacturers on the effectiveness of current vaccines is highly anticipated and expected in the coming week. 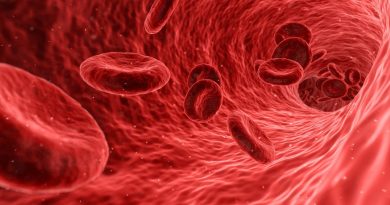 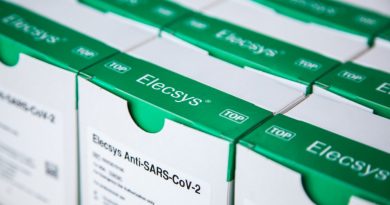 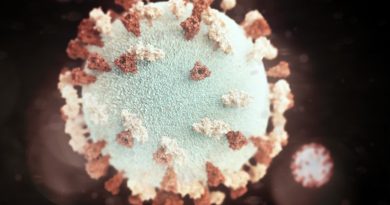