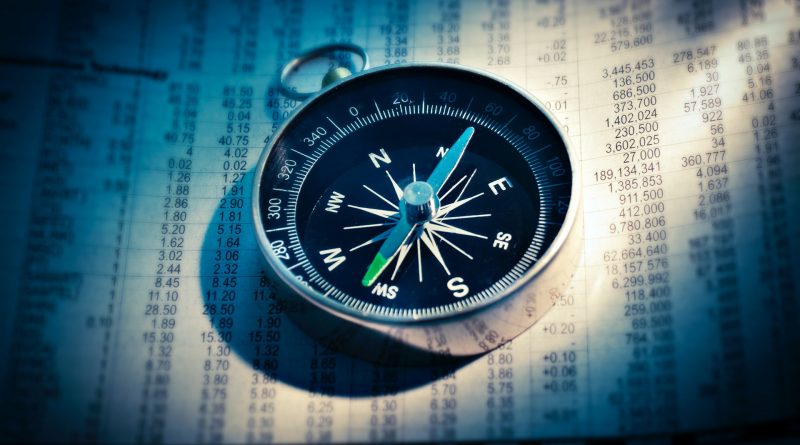 These three pharmaceutical companies should be well shielded from the adverse effects of the looming economic downturn.

According to the National Bureau of Economic Research, the United States has been in a recession officially since February 2020. However, market speculators and investors believe that the U.S. economy will bounce back quickly, and many stock traders appear to be of the same opinion, given how the equities market has climbed back over the last three-four months from its freefall during February-March this year when the COVID-19 pandemic caused economic activity to slow sharply.

Market experts on the opposing side, however, are predicting that it is going to take a lot longer for the economy to recover from the virus-inflicted damage. Many anticipate lingering high unemployment rates and the real possibility that autumn will bring a second wave of COVID-19 outbreaks across the U.S. and around the world.

But regardless of how long this economic recession goes on for, investing in pharma stocks could be a wise move. Typically, big pharma companies have significant financial flexibility to withstand economic downturns. The large drugmakers develop, commercialise and sell medications which people need no matter how the economy is performing or affecting their income. Live improving or live sustaining medications are not seen as products one can simply cut back on to save some extra money.

So which pharma stocks are the top picks to own in a recession? Here are three that stand out the most:

Possibly, the most attractive feature about American, publicly traded, biopharmaceutical company AbbVie (NYSE:ABBV) is its excellent dividend, which currently yields close to 4.9%. Including the time that it was part of Abbott Labs, AbbVie claims an impressive track record of 47 consecutive years of dividend hikes. This sort of record should give investors confidence that the company will prioritise its dividend even during difficult economic times.

Obviously, what enables AbbVie’s wonderful dividends is the strong cash flow generated by its top drugs. Humira (adalimumab), the company’s megablockbuster immunology medication, remains the biggest moneymaker for now. Although, the drug already faces biosimilar competition in Europe and AbbVie’s just posted its first-ever drop in worldwide sales of Humira. In Q1, global Humira sales may have slipped 5.6%, but that’s still a whopping $4.46 billion in sales. The drop in Humira sales may not be the last for AbbVie, since biosimilars haven’t hit the U.S. yet but will start doing so in the beginning of 2023.

AbbVie has several other products that it believes can make up the difference as Humira’s sales fall. Cancer drugs Imbruvica and Venclexta continue to boast a strong sales momentum. Also, the company’s new immunology drugs, Rinvoq (upadacitinib) and Skyrizi (risankizumab-rzaa), appear to be poised to take the baton from Humira. AbbVie awaits approval for its blockbuster-to-be rheumatoid arthritis med Upadacitinib later this year. Moreover, AbbVie’s recent acquisition of Allergan brought the blockbuster Botox franchise into its portfolio, as well as a wide range of other drugs. This will significantly reduce AbbVie’s reliance on its revenue from Humira.

Bristol Myers Squibb (NYSE:BMY) could be another good big pharma stock investment bet during the financial crisis. The pharma company also offers an attractive dividend that currently yields around 3.1%. The Bristol-Myers Squibb $74 billion buyout of Celgene in late 2019, has added significant value to the company’s drug pipeline and portfolio. With its current product lineup and pipeline, the company is well-positioned to achieve strong growth over the next few years.

Whilst drugs including blood thinner Eliquis (apixaban) and cancer immunotherapy Opdivo (nivolumab) were already hugely successful for Bristol Myers Squibb before the Celgene acquisition, and are still expected to maintain their growth, three other big blockbusters have been added to its lineup: Revlimid, Pomalyst/Imnovid, and Abraxane. The Celgene purchase also included several recently approved drugs that should be big winners, including multiple sclerosis drug Zeposia and Reblozyl, which treats anemia in beta-thalassemia and myelodysplastic syndromes. The New York headquartered pharma giant currently has over 50 late-stage programs, more than 30 of which are pursuing additional indications for Opdivo either as a monotherapy or in combination with other drugs.

Eli Lilly (NYSE:LLY) has become one of the top pharma stocks to watch in the race to develop therapeutics for COVID-19. The Indianapolis headquartered pharma giant is conducting clinical studies of two antibody therapies, LY3127804 and Olumiant. The investigational monoclonal antibody drug LY3127804 is being studied for treating COVID-19 patients with acute respiratory distress syndrome (ARDS) whilst Lilly’s rheumatoid arthritis drug Olumiant (baricitinib), a JAK1/2 inhibitor, is in Phase 3 clinical trials for treating COVID-19.

But Eli Lilly is even better known for its drugs targeting other diseases. Anti-diabetes drugs Jardiance (empagliflozin) and Trulicity (dulaglutide) continue to bring in billions of dollars in revenue each year. Eli Lilly is also a notable player in the field of immunology with Olumiant (baricitinib) and Taltz (ixekizumab). Furthermore, the company is an oncology leader with cancer drugs Cyramza (ramucirumab) and Verzenio (abemaciclib), both of which are likely on the way to generating huge sales.

Verzenio (abemaciclib), a cyclin-dependent kinases (CDK)4 & 6 inhibitor, was counted as one of the key growth drivers in the first quarter and could become Eli Lilly’s biggest oncology winner yet: The company reported encouraging results earlier this month from a Phase 3 study which showed Verzenio significantly reduced the risk of cancer returning in people with high risk HR+, HER2 early-stage breast cancer. In May, Lilly also won FDA approval for Retevmo as a treatment for lung and thyroid cancer. In addition, the company’s pipeline includes promising late-stage candidates targeting osteoarthritic pain, atopic dermatitis, and psoriasis.

Wall Street analysts have reportedly predicted Elli Lilly to generate average annual earnings growth of close to 13.5% over the next few years. The company also pays a dividend that yields approximately in excess of 1.8%.

Yet not totally immune

It needs to be said that AbbVie, Bristol Myers Squibb, and Eli Lilly are not completely immune to the effects of a recession. Like any company, their stocks could be affected by a major market downturn caused by an economic decline and fall somewhat. It’s also possible that their sales could be impacted if patients lose their jobs and can’t afford to pay for their prescription drugs. But overall, all three big pharma stocks reviewed, have the potential and momentum to hold up better than most during a recession, particularly a prolonged one.

This article does not constitute financial or trading advice and the author/s and website do not accept any liability or responsibility for investment or trading losses based on the above information. The author does not own any shares or stocks in the above companies at the time of writing. 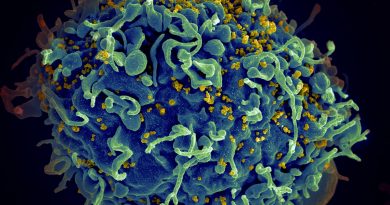 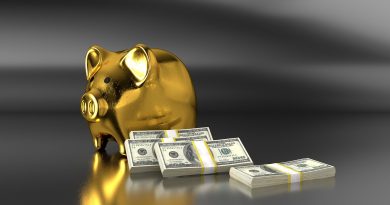 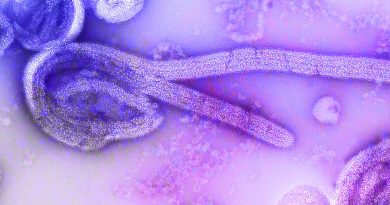 WHO declares second deadliest DR Congo Ebola outbreak is over