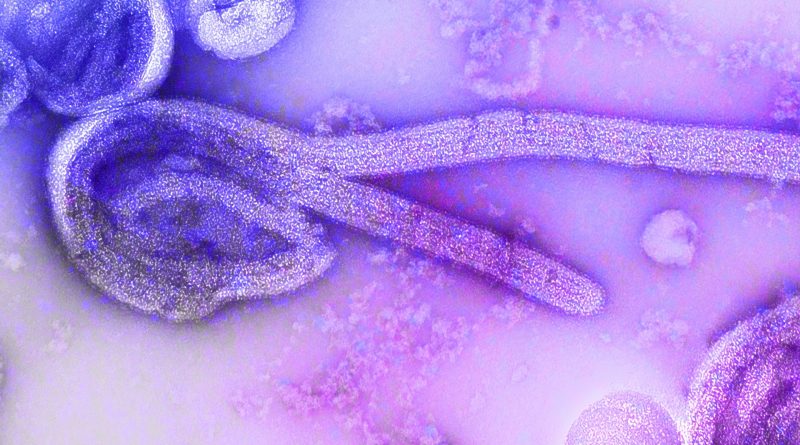 The World Health Organization (WHO) and the Democratic Republic of Congo (DRC) government announced on June 25 that the second-largest Ebola outbreak in the world is over.

The outbreak, which was first declared in North Kivu on 1 August 2018, was especially challenging as it developed in an active zone of military conflict. The total number of cases was 3,470 with 2,287 deaths and 1,171 survivors.

The 22-month-long response by DRC and the Ministry of Health, which was supported by WHO, involved training thousands of healthcare workers, testing 220,000 samples, providing patients with equitable access to advanced therapeutics, vaccinating over 303,000 people with the highly effective recombinant rVSV-ZEBOV-GP vaccine, as well as offering post-recovery care for all survivors.

The rVSV-ZEBOV-GP Ebola Zaire vaccine live, was developed by the small biopharmaceutical company NewLink Genetics and licenced out to the US multinational pharmaceutical company Merck & Co. to be sold under the brand name Ervebo. First approved by the EU and US FDA in 2019, the Ervebo vaccine consists of a vesicular stomatitis virus (VSV), which has been genetically engineered to express a glycoprotein from the Zaire ebolavirus in order to provoke a neutralizing immune response to the Ebola virus.

The Director-General Dr Tedros Adhanom Ghebreyesus at WHO stated:

“The outbreak took so much from all of us, especially from the people of DRC, but we came out of it with valuable lessons, and valuable tools. The world is now better-equipped to respond to Ebola. A vaccine has been licensed, and effective treatments identified.”

In April 2019, after a large-scale ring-vaccination scheme in the DRC outbreak, the WHO published the preliminary research results, in collaborations with the DRC’s Institut National pour la Recherche Biomedicale, into the effectiveness of the program, stating that the rVSV-ZEBOV-GP vaccine had been 97.5% more effective at stopping Ebola transmission compared to no vaccination.

A clinical trial conducted in DRC during the outbreak also found that two antibody-based drugs, called mAB114 and REGN-EB3, reduced deaths dramatically among people who were hospitalized soon after being infected. These were then given to all patients in Ebola treatment centres in northeastern DRC.

The study enrolled 681 people with Ebola virus disease between November 2018 and August 2019 at four Ebola treatment centers. The study was designed to compare mortality among patients who received one of three investigational Ebola drugs with that from a control group of patients who received the investigational monoclonal antibody cocktail ZMapp, developed by Mapp Biopharmaceutical, Inc. The other therapies were mAb114, a single monoclonal antibody product developed for clinical use by NIAID’s Vaccine Research Center and the INRB and licensed to Ridgeback Biotherapeutics and Mapp Biopharmaceutical; REGN-EB3, a monoclonal antibody cocktail developed by Regeneron Pharmaceuticals, Inc.; and remdesivir, an antiviral drug developed by Gilead Sciences, Inc. The Biomedical Advanced Research and Development Authority (BARDA), part of the U.S. Department of Health and Human Services, also has provided support for the development of REGN-EB3, ZMapp and mAb114.

Treatments and strategies for Ebola, and other infectious diseases

Unfortunately, despite the success on one side of DR Congo, the country is now dealing with a fresh Ebola outbreak in the north-west of the country. The Ebola responders now plan to replicate these treatments and strategies in Equateur, a province on the opposite side of the country, where 18 people have been reported as infected with Ebola virus since an outbreak was declared there on 1 June.

The WHO is committed to continue building on the gains made in this response to address other health challenges, including measles and COVID-19.

“During the almost two years we fought the Ebola virus, WHO and partners helped strengthen the capacity of local health authorities to manage outbreaks. The DRC is now better, smarter and faster at responding to Ebola and this is an enduring legacy which is supporting the response to COVID-19 and other outbreaks.” 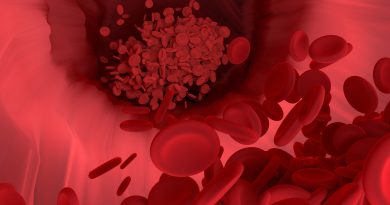 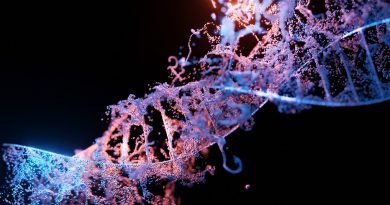 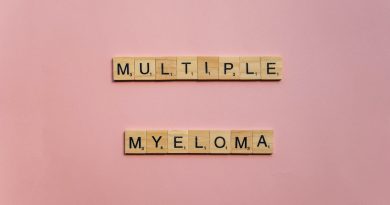