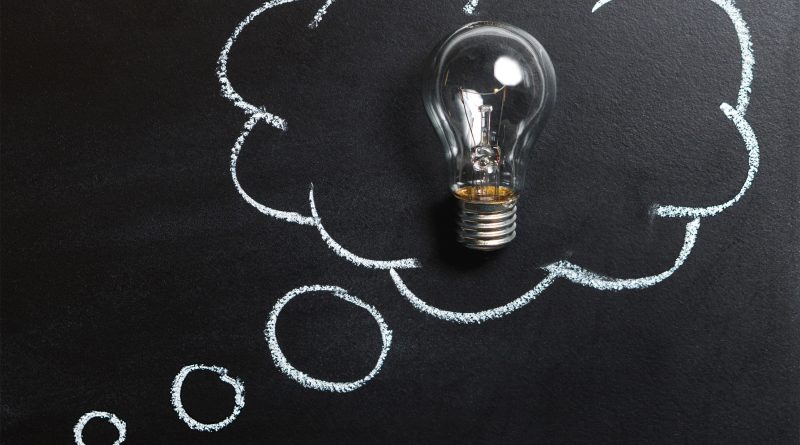 Success on the Innovation Index is important, especially now, at a time when innovation is needed more than ever. Many, especially those within the pharmaceutical industry, are shocked to discover that promising new medicines can be delayed or lost in development by a companies’ failure to lead them through the many choices, challenges, and obstacles between innovation and its successful manifestation. With all the enthusiasm around introducing a promising candidate to a development portfolio, it is a valuable reminder that businesses vary greatly in their abilities to reach their full potential.

The Pharmaceutical Invention and Innovation Indices of 2020, have been compiled by IDEA Pharma before the COVID-19 pandemic unfolded. The results are not related to what any pharma or biotech firm is doing in relation to COVID-19. Of course, this has had a significant impact on the 2020 indices, especially for the smaller biotechs involved in COVID-19 treatment or vaccine development.

Nevertheless, the 2020 Pharmaceutical Invention and Innovation Index sees smaller biotech companies mixing it up with the industry’s giants. According to IDEA Pharma, with the dominance of rare and orphan disease approvals, more companies are finding they don’t need the traditional sales forces and development pathways. It is also observed that the industry is looking healthy globally, although in Europe things look slightly shaky, with the exception of the U.K. and Switzerland.

The PII aims to rank companies in their ability to develop products from Phase I / II, to market and commercialise them using a range of clinical, regulatory and commercial metrics, ranging from the corporate level to individual products.

Fortune highlights that from the tens of thousands of programs in the pharma industry, consumers gain only 40 to 50 new drugs per year, with only 10 to 15 of those delivering an actual return on their own investment. However, a pipeline full of new and meaningful candidates is what the world needs from a pharmaceutical company – the potential answers to life’s most important questions. Thus, after 10 years of focusing on innovation exclusively, the Pharmaceutical Innovation Index has now also gained a forward-looking statement – the Pharmaceutical Invention Index, Forbes Magazine confirmed.

Without further adieu here are the top 10 pharmaceutical innovators.

Roche moved up seven places, since 2019 to finish first place. This is the first-ever time that the Swiss giant has ranked as number 1 on the Innovation Index. Roche has benefited from multiple clinical data wins, a pair of novel FDA approvals, and many path-leading immuno-oncology firsts by its PD-L1, Tecentriq.

This year’s runner-up on Fortune’s Innovation Index (and seventh overall on the Invention ranking) is AbbVie. Extra mention goes for the company’s impressive model of consistency. AbbVie has held second place for the two years in a row.

AbbVie achieved numerous positive data readouts from their up and coming portfolio of Humira follow-up Skyrizi, PARP inhibitor veliparib, its collaboration with Venclexta, and blockbuster-to-be Rinvoq, as a follow up to megablockbuster Humira. AbbVie also received approval for two novel drugs last year.

Novartis has been catapulted from ninth on the Innovation Index in 2019 to third in 2020. Novartis has had a record-breaking year in terms of regulatory approvals launching an unprecedented five novel drugs. Significantly, the company also sustained its Invention ranking, finishing fourth overall in back-to-back years, indicating sustained success in the future.

Significant contributions to the pharma innovation ranking come from Mayzent, Zolgensma, and Jakavi, along with the reinvented application of Arzerra, which was transformed from a lagging leukemia treatment to a successful MS drug. The company also saw positive readouts from Kisqali as it demonstrated survival benefit in breast cancer in Phase 3 trials, making it the first in class CDK4/6 inhibitor to prolong life.

At number four, with the help of the FDA approval of potential blockbuster cystic fibrosis (CF) drug Trikafta, Vertex broke into the pharma innovation scale, as the best-performing biotechnology firm by a mile.

Trikafta’s FDA approval came unexpectedly early for Vertex, as the three-drug combo therapy (elexacaftor/tezacaftor/ivacaftor) was cleared to treat an estimated 90% of cystic fibrosis patients in the United States. A further contribution to the innovation recognition of the company is the Phase1/2 trial success of CTX001 conducted in collaboration with CRISPR Therapeutics on patients with transfusion-dependent beta-thalassemia and sickle cell disease. The participating beta-thalassemia and sickle cell disease patients ended the trials with hemoglobin levels of 99% and 94% (respectively) of the levels measured prior to the start of treatment, demonstrating impressive efficacy in early clinical trials.

Eli Lilly has claimed the fifth spot on the 2020 Innovation Index. The U.S. pharma giant has been going up the rankings steadily, jumping from number 13 in 2018 to third on the 2019 Innovation scale, and consolidated nicely at the fifth spot on the 2020 Index. Despite the two-spot drop, Eli Lilly’s Invention Index ranking of third for 2020 suggests that the company is in it for the long haul.

In 2019, Eli Lilly saw the approval of one new drug, Reyvow. The oral drug for the acute treatment of migraines, Reyvow was approved based on two trials consisting of more than 3,100 patients. In conclusion of the trials patients who received Reyvow were more likely to have their migraine symptoms resolved after two hours compared to those given the placebo control.

The British-Swedish multinational pharmaceutical and biotechnology company AstraZeneca is back in the top 10, after dropping from first place in 2018 to Number 12 on the Innovation scale in 2019. Notably, the company landed the first place on the Invention scale this year. The explanation for these ranking shifts is that AstraZeneca has had no new drug or BLA approvals coming in 2019. But the company’s significant success came predominantly from positive clinical data, and progression in the pipeline, hence it claimed it’s well deserved first place on the Invention scale.

In 7th position on the Innovation scale in 2020 is ultrarare disease company Alexion. The main reason is Alexion’s blockbuster drug Soliris, a drug first used to treat patients with paroxysmal nocturnal hemoglobinuria (PNH), and the emergence of its successor, Ultomiris, which was approved by the FDA in October 2019.

Soliris has recently also received the green light for the treatment of patients with myasthenia gravis (gMG). This allowed the drug to achieve Q3 quarter sales of $990.5 million (12% increase from the previous year).

Claiming eighth place on the 2020 Innovation scale, Merck & Co. has established itself as a perennial top-10 finisher on the Innovation scale. The sustained success of Keytruda, Merck’s immuno-oncology drug which saw multiple regulatory approvals in 2019, is one of the main reasons attributed to the company’s Top 10 Innovation ranking.

One of the most important approvals for Keytruda included use for the medicine for both head and neck cancers. This particular approval made Keytruda the first in its class of PD1/PD-L1 drugs. Besides the Keytruda success in 2019, Merck’s top innovation ranking hinges on novel drug approval, Recarbrio. The newly approved medication is an infection-fighter which combines imipenem, cilastatin and relebactam with demonstrable effect- yielding positive outcomes for its endpoints in Phase 3 clinical trials against bacterial pneumonia in adults. Another novel approval boosting Merck & Co.’s innovation score is Ervebo, the world’s first Ebola shot. Since the approval in both the US and EU, the company has shipped around 275,000 investigational doses to combat the Congo Ebola outbreak.

Squeezing into the top 10 Innovation ranking for the very first time, at number 9 is Japanese pharmaceutical company Shionogi. The company is best known for developing cholesterol medicine Crestor. In 2019 Shionogi won FDA approval for FETROJA® (cefiderocol), the first approved antibiotic that functions as a siderophore.

After experiencing steady incremental growth over the past two years, Regeneron Pharmaceuticals finally vaults into the top-10 territory. This jump is owing to continued sales growth and clinical approval of drugs such as Dupixent, Praluent, and Eylea. In terms of new drugs, Regeneron has no shortage of prospective treatments circulating through all phases of clinical trials.

In Phase 3 trials, Dupixent showed the ability to reduce the severity of younger patients’ eczema by a 66% margin as opposed to 24% reduction on placebo and received further approval early in 2019 for eczema in young adults aged 12 to 17. Further approval for Dupixent was received for the treatment of adults with chronic rhinosinusitis with nasal polyps, making the drug the first biologic approved for patients with the condition.

An extra boost for Regeneron’s top 10 finish on the pharmaceutical innovation scale was the joint announcement released with Sanofi of positive Phase 2 study results regarding the investigational IL-33 antibody REGN3500, as the trial met critical endpoints in improvement in the loss of asthma control and general lung function when compared to placebo. 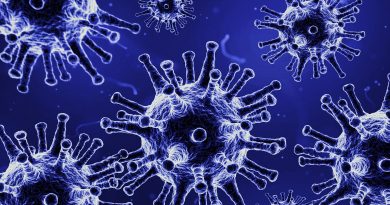 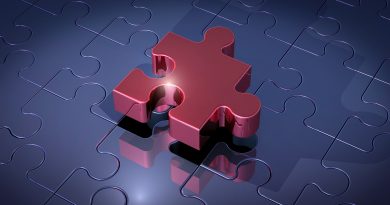 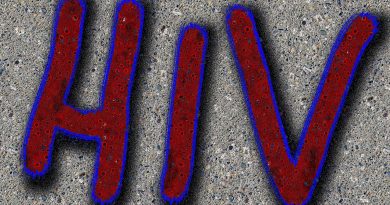