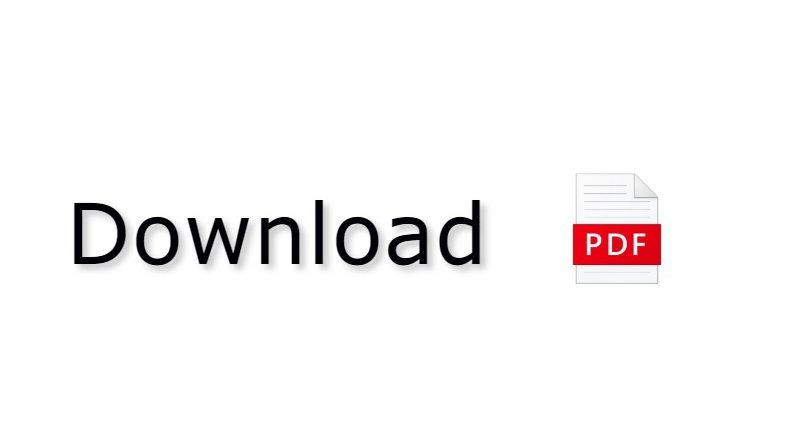 Improving half-life and cell penetration in a peptide identified to efficiently interact with a newly discovered intracellular pathway.

This early peptide development was streamlined by the interaction of Copexis with an established academic institution.

The company identified a peptide efficiently interacting with a newly discovered intracellular pathway. However, half-life and cell penetration were poor. Moreover, the peptidic sequence could not be protected by composition of matter.

Copexis proposed and managed an integrated three-way improvement program. Lipidation increased the half-life, the introduction of dextrogyre-amino acids including a chimeric enabled the generation of IP and the addition of TAT markedly increased the cell penetration.

The early development was step-wize:

Copexis is a quality-driven consultancy which distinguishes itself with its ability to offer fully integrated drug development consulting services. 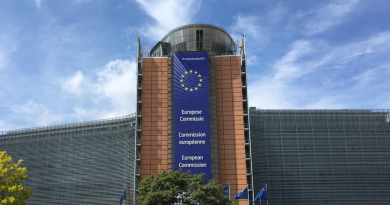 );
We use cookies to ensure that we give you the best experience on our website. If you continue to use this site we will assume that you are happy with it.OkPrivacy policy