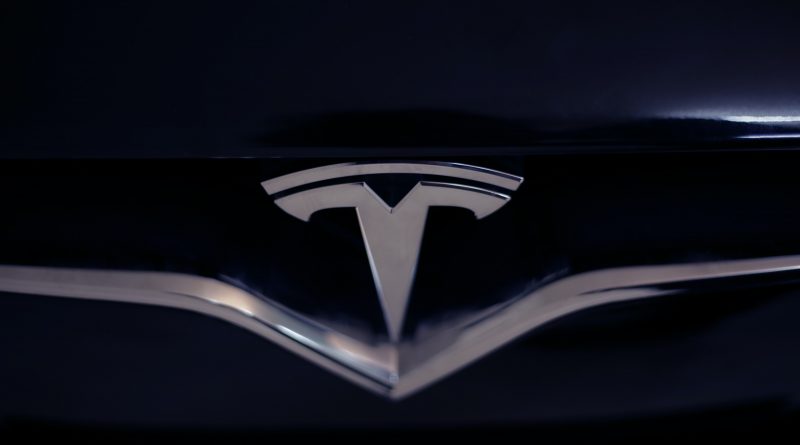 CureVac, an unlisted German biotechnology firm, said that it was designing compact, automated mRNA processing units which it called printers and which Musk identified as “RNA microfactories.”

They are being designed to be shipped to remote locations, where they can produce the vaccine candidate and other mRNA-based therapies depending on the formulation programmed into the machine.

With the current need for COVID-19 pandemic use, should CureVac’s vaccine candidate win market approval, it has production sites with regulatory approval in Germany with a capacity to produce hundreds of millions of doses.

The Tuebingen based biotechnology company backed by the Bill & Melinda Gates Foundation, is an innovator of the so-called messenger RNA approach, which is also pursued by BioNTech and its partner Pfizer as well as Moderna.

RNA molecules are single-stranded and, owing to their recurring molecular structure pattern, can be generated in a fairly simple biochemical process that does not require genetically modified living cells that are needed to manufacture most other biotech drugs.

CureVac is also constructing a new stationary site that has the potential to increase its output by up to ten times to billions of doses. The “microfactories” would be built at Tesla Grohmann Automation in Germany, Elon Musk tweeted in a thread.

Tesla acquired the company that develops automated manufacturing systems for batteries and fuel cells in 2016 to expand its production capabilities.

CureVac has been working with Tesla Grohmann to develop the mobile printer technology, a person familiar with CureVac said for Reuters.

South Africa born Elon Musk did not elaborate further on his plans. Tesla and CureVac, which in March was said to have rejected an offer from Donald Trump for $1 billion to secure exclusive rights to its COVID-19 vaccine, were not immediately available to comment.

Musk, who is known for making impromptu announcements on Twitter, had in March said that Tesla has extra FDA-approved ventilators that can be shipped free of cost to hospitals within regions where the electric-car maker delivers. 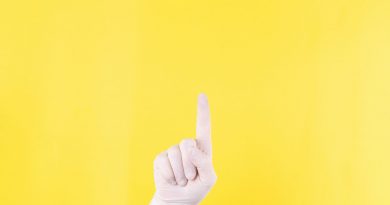 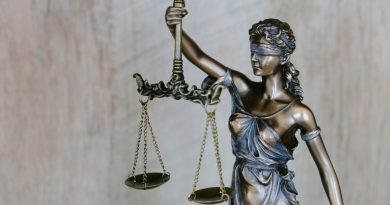 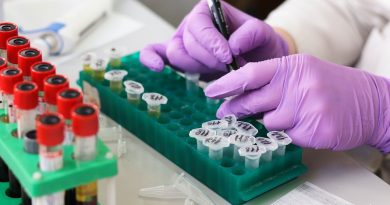