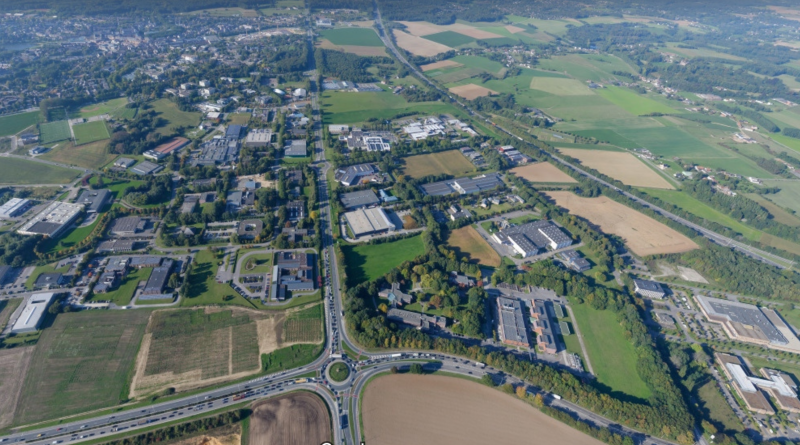 Minakem opened a new high-containment facility in Louvain-la-Neuve, Belgium, in the second half of 2018, the company announced.

In June 2018, the high-containment facility reached the final qualification stage. It employs 20 scientists and 17 staff of quality inspection.

The new production facility is fitted with a high-pressure preparatory chromatography system that allows target molecules to be isolated and purified from milligrammes to hundreds of grammes at different scales.

The facility also has a 130m2 laboratory to develop GMP kilo-lab production. It is fitted with the latest technology and equipment. This consists of nine fume hoods and a double protection wall in the form of new-gen glove boxes in room for processing and weighing of dry powder, airlocks, HEPA air filtres and cascading flow.

The plant is fitted with various types of insulation equipment for batch sizes varying from 100 g to 100 kg. They are designed to handle potent compounds in a safe way.

The integrated system for high-pressure chromatography (HPLC) at the plant comprises a 50 mm column Hipersep ® Prep-HPLC system and a HPLC system capability for 300 mm columns. It enables  Minakem to produce high-purity pharmaceutical ingredients.

The new facility is based at the Louvain-la-Neuve site of Minakem in Belgium, functioning as a separate entity called Minakem High Potent. It is close to two of the existing Minakem API sites in Louvain-la-Neuve.

By acquiring Ajinomoto OmniChem, in 2015, the company gained ownership of the Louvain-la-Neuve site. This enabled Minakem to expand its pharmaceutical services and bolster the development of its market share with its capabilities to offer high-potency active pharmaceutical ingredients (HAPIs) and develop pharma productions that require high-level containment facilities.

Minakem is a contract developing manufacturing organisation  (CDMO). which is a branch of the chemical manufacturing company Minafin’s.

Minakem was founded in Paris in 1952 by Mr. Claude Dufour. The company became a member of the Minafin Group founded in 2005.

It specialises in synthesising of extremely fine chemicals APIs for drug manufacturing, main intermediates and building blocks for pharmaceutical companies.

At its three sites in Dunkirk and Beuvry-la-Forêt in France and Louvain-la-Neuve in Belgium, Minakem employs over 450 employees.

All of the company’s facilities are engaged in the manufacture of small, medium and large quantities. of complex, controlled intermediates and APIs for the pharmaceutical and life science industries.

The facilities are fitted with technology such as complex multi-step synthesis, chemistry. halogenation chemistry, and chemistry of steroids. 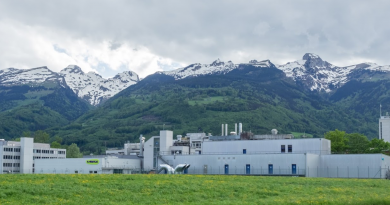 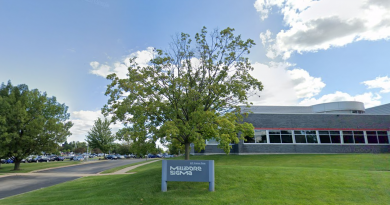 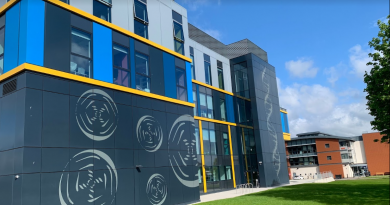