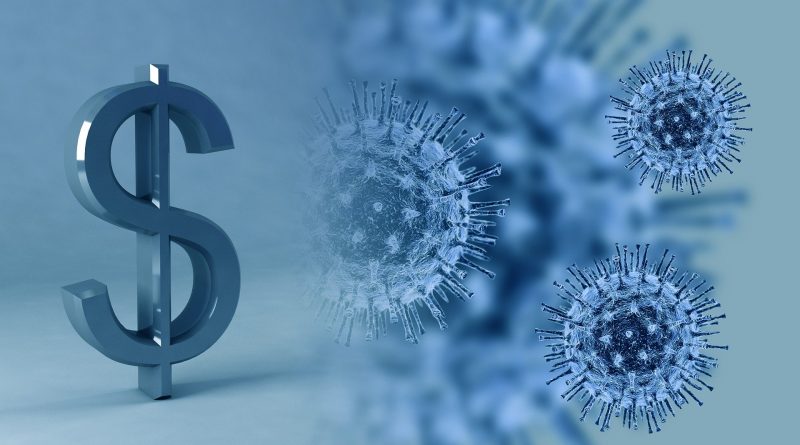 CEPI has increased its investment with up to $388 million for the Novavax COVID-19 (NVX‑CoV2373) vaccine development and manufacturing. Phase I clinical trial initiating for NVX‑CoV2373 is expected in May with preliminary results ready in July.

Novavax, a late-stage biotech company which creates revolutionary vaccines for life-threatening infectious diseases, has announced that the Coalition for Epidemic Preparedness Initiatives (CEPI) will spend up to $384 million in addition to $4 million spent in March to accelerate the clinical production of the Novavax vaccine candidate NVX-CoV2373 against SARS-CoV-2, the virus causing COVID-19.

In animal models measuring spike protein-specific antibodies, with ACE‐2 human receptor binding domain blocking activity, and SARS‐CoV‐2 wild-type virus neutralising antibodies as an immune response observed the NVX‐CoV2373 demonstrated high immunogenicity. Moreover, blocking the binding of the spike protein to the receptor as well as wild-type virus neutralising antibodies, with elevated levels of spike protein-specific antibodies following a single immunisation were also confirmed. After the administration of the second vaccine dosage the microneutralization titers, which were already high following the first dose raised eightfold. High microneutralizing antibodies titre is widely recognised as evidence that the vaccine is going to be efficient for humans.

Scaling up of the NVX-CoV2373 vaccine antigen

“CEPI plays a vital role in advancing innovative technologies against the COVID-19 pandemic. Their partnership and support allows Novavax to leverage its innovative vaccine platform and expertise in this global crisis.” “For the last few months, the entire Novavax team has been working nonstop in an ongoing effort to make our vaccine a reality, and we appreciate CEPI’s confidence in our technology platform and our progress.”

Novavax plans to use CEPI funding to advance NVX-CoV2373 with a Phase 1/2 clinical trial with the Phase I segment starting in Australia this month and the Phase 2 segment performed in several countries following positive Phase 1 top-line outcomes expected in July.

Scaled-up production development process implementation to ultimately enable the manufacturing process of up to 100 million doses of vaccines by the end of 2020. As well as links to large-scale production capacity in multiple countries with the goal of delivering potentially more than one billion doses during 2021. Novavax and CEPI reflect on the value of fair universal access to the vaccines produced in collaboration. Vaccines are supposed to be purchased and distributed through global mechanisms that are now under consideration as part of the Access to COVID-19 Tools (ACT) Accelerator, an international project initiated earlier this month by the WHO and world leaders.

“The expansion of our partnership with Novavax represents CEPI’s single biggest investment to date.” “Our vaccine R&D programmes are starting to show progress, so it is vital that we invest now to boost manufacturing capacity so that our partners have the ability to produce vaccines at a global scale. We still have a long way to go, but we’re making important steps forward to deliver a safe, effective, and globally accessible vaccine as quickly as possible.”

Novavax ‘s proprietary saponin-based adjuvant Matrix-M has shown a strong and well-tolerated activity by promoting the entrance of antigen-presenting cells into the injection site and increasing the antigen presentation in local lymph nodes, raising immune response and helping an immunised individual to produce antibodies to the virus.

Novavax, Inc. (Nasdaq: NVAX), is a late-stage biotechnology company that endorses health improvement globally through the scientific breakthrough, creation and marketing of ingenious vaccines to prevent severe infectious diseases and actually answers urgent global health needs. Novavax has recently launched the development of NVX-CoV2373, its candidate vaccine against SARS-CoV-2, the COVID-19 virus. In its crucial Phase 3 clinical study in older adults, NanoFluTM, its quadrivalent influenza nanoparticle vaccine, met all of the top goals. Both vaccine candidates incorporate the patented saponin-based adjuvant Matrix-MTM from Novavax to improve the immune response and induce elevated levels of neutralising antibodies. Novavax is a top player of recombinant vaccines; the patented recombinant development platform incorporates the strength and agility of genetic manipulation to generate highly immunogenic nanoparticles in an optimised manner to meet critical global health needs. 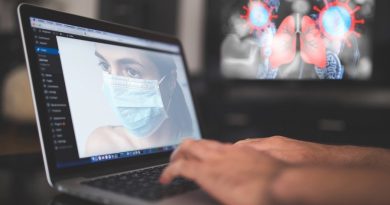 Altasciences completes Gimsilumab Phase I study for ARDS in COVID-19 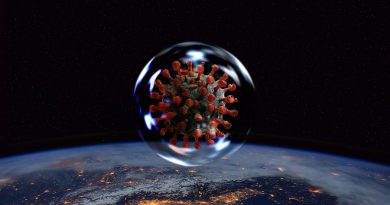