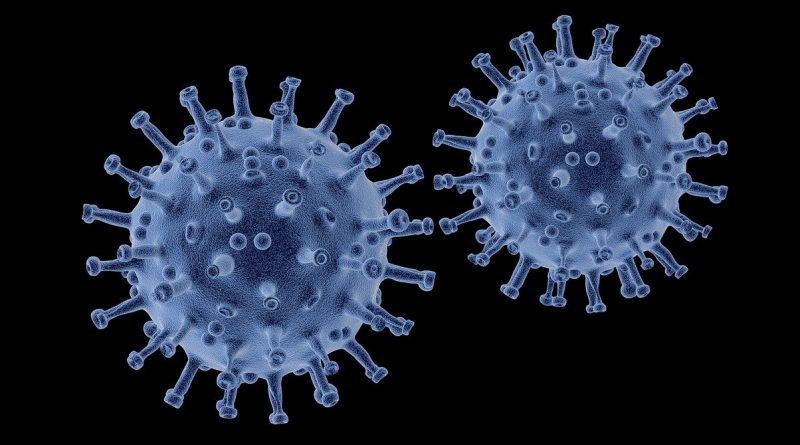 ARTES Biotechnology, a Germany-based biotechnology company specialising in process development for recombinant vaccines, has commenced the development of SARS-CoV-2 vaccine candidates on its Virus-Like Particle (VLP) based platform technologies METAVAX® and SplitCore.

METAVAX® is the biotech’s proprietary platform for vaccine development built on enveloped virus-like particle nanostructures (eVLPs) based on the duck Hepatitis B small surface antigen. SplitCore is the technology where capsid virus-like particles (cVLPs) are introduced as antigen presentation carriers without the intervention of host lipid membrane structures.

The ARTES Biotechnology development strategy is optimised to present domains of the SARS-CoV-2 spike protein, with or without an antigen derived from the nucleocapsid protein of the virus, on the VLPs (METAVAX®) and cVLPs (SplitCore) surface.

“The battle against the COVID-19 pandemic will require a lot of different innovative approaches. We are convinced that our technology platform can provide on short term an important contribution in this global combat. The compelling advantage of our technology is the cost-effective production of efficacious and safe vaccines in a platform already applied in mass vaccination programs.”

Virus-like particles are highly organised protein structures that imitate the conformation of genuine native viruses without being infectious. They are composed of one or more structural proteins that are capable of self-assembling to resemble the structure of authentic viruses and to display foreign epitopes or complete antigens on their surface. Recombinant VLPs are superior to native viruses due to lack of a viral genome whilst still possessing the same potential to set off a strong immune response.

A team of researchers from the University of Freiburg developed for the ARTES SplitCore platform, borrelia antigen presenting cVLP and resulted in the induction of neutralising antibodies against Lyme disease.

Applying a similar strategy, SARS-CoV-2 antigens known to evoke the neutralising antibodies will be presented by the METAVAX ® and SplitCore VLPs.

The generated virus-like particles from the bacterial and yeast cell lines are applicable in both human and animal health as highly immunogenic subunit vaccines.

Since 2002, ARTES Biotechnology has positioned itself as a valued partner for the pharmaceutical industry with its cutting edge proprietary expression systems and its broad know-how and capabilities from cell line development to manufacturing. 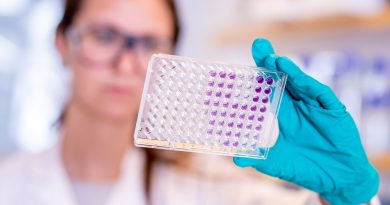 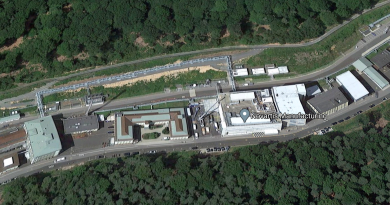