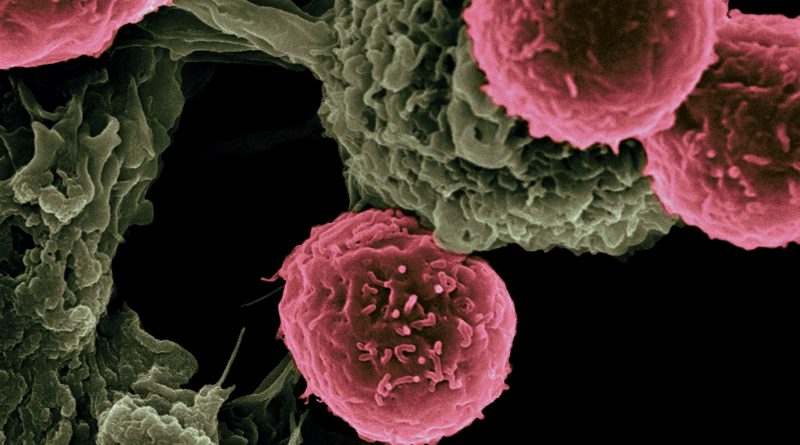 Deciphera Pharmaceuticals, Inc. has revealed that QINLOCK™ (ripretinib) was formally authorised by the U.S. Food and Drug Administration (FDA) for the treatment of adult patients with advanced gastrointestinal stromal tumour (GIST) who have previously undergone imatinib therapy or/and 3 or more kinase inhibitors treatment.

The FDA previously awarded QINLOCK Breakthrough Therapy and Fast Track designations as well as Priority Review and checked the New Drug Application (NDA) under the pilot program Real-Time Oncology Review (RTOR). The QINLOCK NDA is also part of Project Orbis, an FDA Oncology Center of Excellence initiative that offers a forum for the coordinated submission and evaluation of oncology drugs between participating international health authorities. QINLOCK targets the vast variety of KIT and PDGFRα mutations which are known to drive GIST.

“Today’s approval of QINLOCK establishes a new standard of care for patients who have received three prior therapies.” “GIST is a complex disease and the majority of patients who initially respond to traditional tyrosine kinase inhibitors eventually develop tumor progression due to secondary mutations. In the INVICTUS study, QINLOCK has demonstrated compelling clinical benefit in progression-free and overall survival. QINLOCK is well tolerated and is a crucial new therapy for these patients with a high unmet need.”

“The FDA approval of QINLOCK is an exciting milestone for people with GIST who have been waiting for a new treatment option designed specifically for their disease.” “I would like to thank the patients, their families and caregivers, and the healthcare professionals who made the QINLOCK clinical studies possible. With their contributions and the dedication of the team at Deciphera, we are delivering on our promise to provide important new medicines for the treatment of cancer.”

The FDA approval was based on the clinical results of QINLOCK’s groundbreaking Phase 3 INVICTUS trial in patients with advanced GIST, as well as INVICTUS’ integrated safety outcomes and QINLOCK’s Phase 1 study.
QINLOCK manifested in INVICTUS with overall relapse-free survival of 6.3 months versus 1.0 months in the placebo arm and dramatically decreased the threat of disease progression or mortality by 85 percent (hazard ratio of 0.15, p<0.0001). Furthermore, QINLOCK showed a mean average lifespan of 15.1 months in comparison to the placebo arm to 6.6 months and decreased the risk of mortality by 64 percent (hazard ratio of 0.36).

INVICTUS is a Phase 3 randomised, double-blind , placebo-controlled, worldwide, multicenter clinical trial assessing the safety, tolerability and effectiveness of QINLOCK compared to placebo in advanced GIST patients whose previous therapies included imatinib, sunitinib and regorafenib. Patients were randomised 2:1 to either 150 mg QINLOCK or placebo once daily.

A gastrointestinal stromal tumour (GIST) is cancer that attacks the digestive tract or surrounding gastrointestinal structures, mostly usually present in the stomach or small intestine. GIST is the most common gastrointestinal tract sarcoma, with about 4,000 to 6,000 new cases of GIST in the United States per year and a similar rate of occurrence in European countries and others.

Current therapies can not inhibit the full spectrum of primary and secondary mutations, which drives resistance and progression of the disease. Five-year survival figure varies from 48 percent to 90 percent, based on the stage of the disease when it was first diagnosed.

Deciphera, a commercial biopharmaceutical corporation, decodes cancer at the molecular level utilizing its patented kinase switch control platform to creating treatments for cancers that are difficult to manage

For the treatment of patients with fourth-line GIST, the company has one FDA-approved medication, QINLOCK, a vide range KIT and PDGFRα inhibitor, and uses its technology to run a wide pipeline of drug candidates designed to enhance the results for cancer patients. 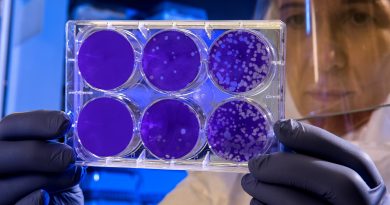 Who is developing the Novel Coronavirus Vaccine? 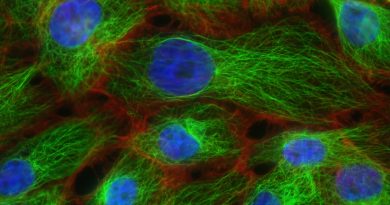 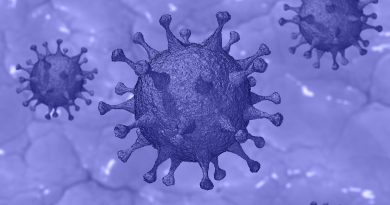