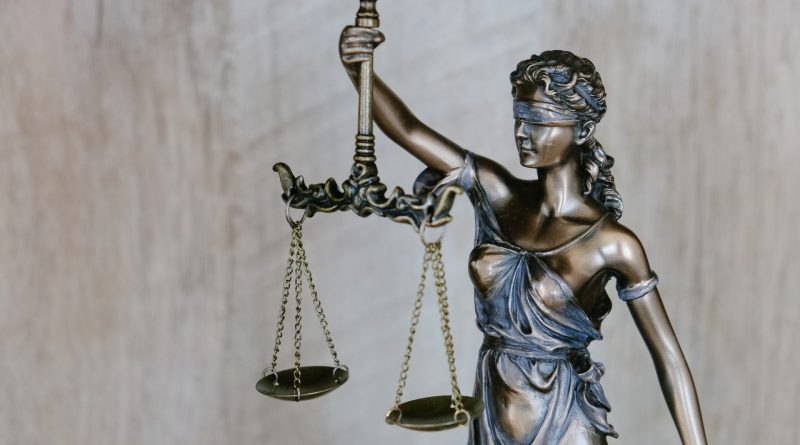 The legal dispute between the British-Swedish biopharmaceutical giant AstraZeneca and the European Union over a contract to deliver COVID-19 vaccines has resulted in both parties claiming victory.

AstraZeneca welcomed the ruling by the Court of First Instance in Brussels, but European Commission President Ursula von der Leyen said the court ruling supported its view that the Anglo-Swedish pharmaceutical giant had failed to honour its commitments.

“We are pleased with the Court’s order. AstraZeneca has fully complied with its agreement with the European Commission and we will continue to focus on the urgent task of supplying an effective vaccine, which we are delivering at no profit to help protect people in Europe and around the world from the deadliest pandemic in a generation.”

What was the court’s ruling?

The Court of First Instance of Brussels decided on 18 June that AstraZeneca must deliver a total of 50 million coronavirus vaccine doses to the European Union by the 27th September, in addition to the 30 million it had already delivered, by the end of the first quarter of this year.

The reactions of AstraZeneca and the European Commission

In a statement released in Friday, the European Commission (EC) said that:

“The judge’s decision on the requested interim measures is based on the fact, that AstraZeneca committed a serious breach (‘faute lourde’) of its contractual obligations with the EU.”

Cambridge, UK-based AstraZeneca took the view in its statement released the same day that:

“…To date, the Company has supplied more than 70 million doses to the European Union and will substantially exceed 80.2 million doses by the end of June 2021. All other measures sought by the European Commission have been dismissed, and in particular the Court found that the European Commission has no exclusivity or right of priority over all other contracting parties. The judgement also acknowledged that the difficulties experienced by AstraZeneca in this unprecedented situation had a substantial impact on the delay.

The ruling also said that new hearing is to be held in September when compliance with the contract will be re-assessed.

The EU and AstraZeneca were in disagreement over a deal for 300 million doses of the vaccine, which was signed in August 2020. Only 30 million vaccines arrived in the first three months of 2021, according to the European Commission, out of a total of 90 million that AstraZeneca was meant to provide. AstraZeneca blamed production problems at a plant in Belgium for the supply delay. The European Commission sued the company in April for failing to honor a vaccine supply contract and failing to have a “reliable” plan in place to assure timely supplies. The legal action was backed by all 27 EU members. 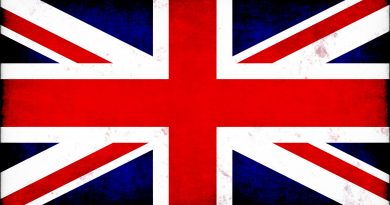 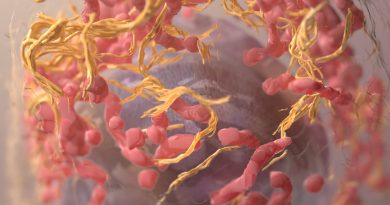 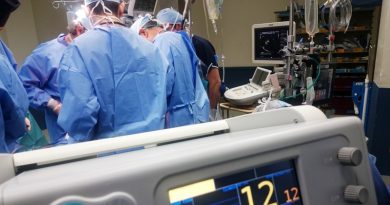