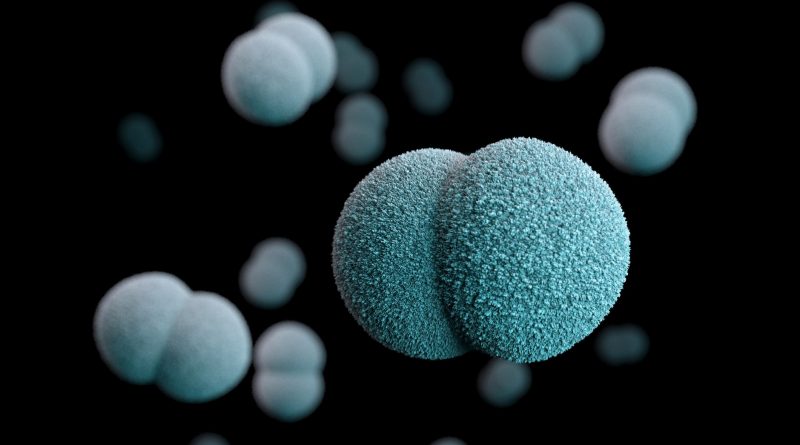 The U.S. Food and Drug Administration (FDA) has approved a Biologics License Application for MenQuadfiTM Meningococcal (Groups A, C, Y, W) Conjugate Vaccine for the prevention of invasive meningococcal disease across multiple ages in individuals of 2 years and older, Sanofi announced on April 24.

MenQuadfi is expected to be available to distributors and pharmacies nationwide in the United States for immunisation campaigns in 2021.

MenQuadfi is a vaccine provided to people 2 years of age and older to help prevent infectious meningococcal disease (including meningitis) caused by bacterium N meningitidis serogroups A, C, W and Y. MenQuadfi does not prevent disease caused by serogroup B

The MenQuadfi MenACWY meningococcal vaccine has been developed to evoke and trigger a strong immune response for different ages in all four serogroups and was well tolerated. The vaccination is designed to protect an extended age range. Licensure designates MenQuadfi as the only U.S. Quadrivalent meningococcal vaccine approved by the FDA recommended for people aged 2 to 56 years and over. MenQuadfi is the United States’ first and only quadrivalent meningococcal vaccine that employs tetanus toxoid as a carrier of proteins. It will be available in a ready-to-use liquid formulation and will enable health care providers to prevent reconstitution of vaccines.

“Meningococcal meningitis remains a major global health challenge because it can strike quickly and with devastating effect, taking a life in less than 24 hours. With the ability to help prevent this disease through vaccination, Sanofi believes one case is one too many…”

“Approval of this new vaccine in the U.S. represents an important milestone in the ongoing fight to help protect as many people as possible from meningococcal disease. It is our ambition to make this vaccine available to further expand protection to individuals worldwide.”

The ongoing Phase 3 trials are investigating use in infants as young as 6 weeks to better address the worldwide needs for meningococcal disease prevention throughout life.

“Given the severity and unpredictability of meningococcal disease, there is a public health need to ensure immunization across multiple ages, consistent with U.S. recommendations…”

For either of the four meningococcal serogroups (A, C, W, Y), the majority of participants in the meningococcal-naïve study (55.4 percent –97.2 percent) generated a vaccine-induced immune response 30 days after MenQuadfi vaccination. Amongst previously vaccinated teenagers and adults, 92.2 percent to 98.2 percent displayed an immune response against each serogroup.

With an initial dose of MenQuadfi, the most frequent side effects observed were pain at the injection site (25.5 per cent –45.2 per cent), muscle ache (20.1 percent –35.6 per ent), headache (12.5 percent –30.2 percent), and exhaustion (14.5 percent –26 percent). Related levels of such reactions were reported among adolescents and adults receiving a MenQuadfi booster.

Results of the pivotal research displaying the safety and effectiveness of MenQuadfi in triggering an immune response in all four serogroups, have been published, including the performance of MenQuadfi in teenagers where the vaccine was co-administered with other regularly recommended vaccines, and its efficiency as a booster. Additional data was revealed at the IDWeek 2019 and at the 2019 European Society for Pediatric Infectious Diseases Annual meeting.

MenQuadfi draws on Sanofi’s heritage at the frontline of prevention of meningococcal infections starting with the first monovalent vaccine for Africa in 1974. Sanofi has also worked to gradually enhance immunogenecity against four of the most common serogroups of meningococcal disease, with the first quadrivalent vaccine authorised in the United States in 1981, followed by the first quadrivalent conjugate vaccine licensed in 2005.

Meningococcal Disease is a Public Health Concern in the US

The Centers for Disease Control and Prevention in the United States promote vaccination against meningococcal disease at age 11-12 with a second dose at age 16 years. Despite clear guidelines for public safety, nearly half of teenagers did not undergo the prescribed second dose of MenACWY vaccine by 17 years of age, leaving them vulnerable whilst they are at higher risk for the disease.

Hundreds of cases of vaccine-preventable meningococcal disease (caused by serogroups B, C, W, Y) are now reported annually in the United States and, following treatment, one in five patients recovers from irreversible complications such as hearing loss, organ failure and amputation of the limbs.

Meningococcal disease is particularly unpredictable worldwide and it ranges significantly around nations and ages. Recommendations for vaccination, therefore, vary from country to country. The meningococcal disease tends to appear in unvaccinated individuals. Reports on protection and effectiveness of the MenQuadfi vaccine are currently under review but are not yet completely analysed by other health agencies, including those in many other countries and the European Union, to better clarify their guidelines for local vaccination.

Important Safety Information for MenQuadfi in the U.S.

According to Sanofi’s safety guidelines, MenQuadfi should not be given to those who have experienced a serious allergic reaction following an earlier dose of MenQuadfi, either of its components or any vaccination containing tetanus toxoid. The immune response can be smaller than anticipated if MenQuadfi is given to people with a weakened immune system, particularly those undergoing treatments that suppress the immune system. People with certain complementary deficiencies and persons who take certain complement inhibitors (eculizumab, for example) can often be at risk for meningococcal disease even after they undergo a meningococcal vaccination, including MenQuadfi. Fainting can occur immediately before or after vaccines, like MenQuadfi, are administered. If you have had Guillain-Barré syndrome (severe muscle weakness) following a previous meningococcal vaccine tell your health care provider.

Sanofi is a multinational biopharmaceutical company concentrated on human health and remains to committed to helping patients through their health issues. With more than 100,000 people in 100 countries, Sanofi is transforming scientific innovation into healthcare solutions around the globe.

Sanofi operates to prevent illness and provide groundbreaking therapies to relieve pain and reduce suffering. The biopharma giant stands by the hundreds who suffer from rare illnesses, and the millions who suffer from chronic long-term disorders. 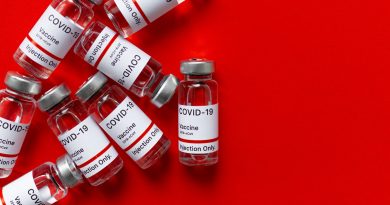 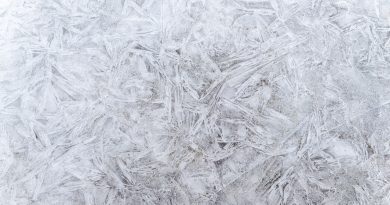 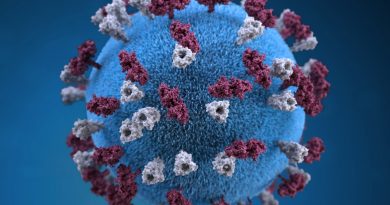