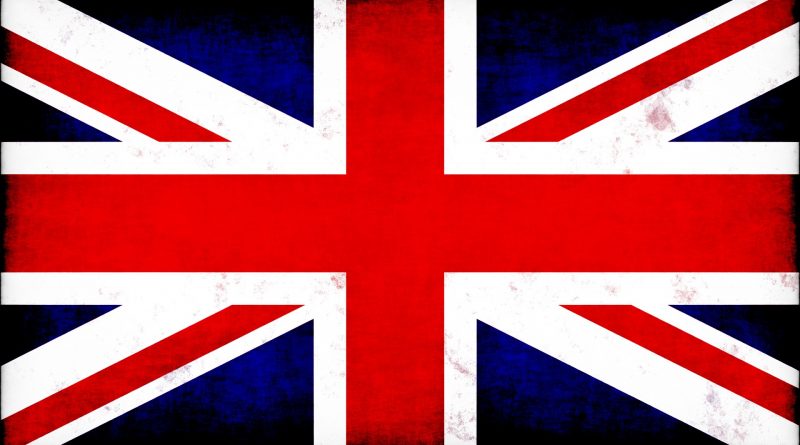 The United Kingdom has signed and finalised the negotiations for the procurement of 90 million doses of vaccines in development by drug manufacturers, including Pfizer Inc., BioNTech SE and Valneva SE, joining the world’s international race scrambling to obtain reserves of vaccines against COVID-19.

Pfizer and BioNTech are preparing to manufacture and distribute 30 million doses of their vaccine candidate this year and onwards. The companies added that France’s Valneva will also supply the U.K. with 60 million doses of the shot it’s developing, and another 40 million if the vaccine proves to be safe and effective.

“A safe and effective vaccine is our best hope of defeating coronavirus and returning to life as normal.”

The United Kingdom has also reached a procurement deal with the University of Oxford for the vaccine being studied by AstraZeneca Plc. The U.K., a country of 66 million citizens, identified the order of the vaccine created by Pfizer and BioNTech as the first formal arrangement in that relationship with any government. The U.S. has sponsored the activities of the corporations with its $10 billion fast-track development and research project.

“In the face of this global health crisis, Pfizer’s purpose – breakthroughs that change patients’ lives – has taken on an even greater urgency. Consequently, we’re harnessing our scientific expertise, and we’re marshaling our manufacturing resources to ensure that the vaccine would be available as soon as possible if our clinical trials prove successful and regulatory approval is granted.”

“This agreement is a testament to our shared goal to have millions of doses of a vaccine against COVID-19 available before the end of the year. We would like to thank the U.K. government for its commitment and support in helping to protect the people of the United Kingdom from this deadly virus.”

The Pfizer and BioNTech vaccine uses a modern technique called mRNA that induces the body to generate special proteins from its own cells. Valneva’s experimental vaccine, on the other hand, is leveraging existing technologies. Dynavax is providing CpG 1018, the adjuvant contained in U.S. FDA-approved HEPLISAV-B vaccine, to support the development of Valneva’s COVID-19 vaccine candidate. The French company will produce the vaccine at its plant in Livingston, Scotland. Clinical trials are expected to be launched before the end of the year.

Chief Executive Thomas Lingelbach confirmed that the Lyon-based company could manufacture vaccines for COVID-19 outside the United Kingdom. Valneva aims to raise investment in its manufacturing plants, both in Livingston and in Solna, Sweden, as part of its pandemic response.

The Pfizer and BioNTech COVID-19 vaccine

BioNTech announced on Monday that research of its experimental vaccine performed in Germany on 60 healthy adult volunteers caused an antibody response, confirming earlier U.S. research findings. Researchers observed that patients had a T-cell response which bodes well for the capability to neutralise the virus.

“I would like to thank the U.K. government for its support and putting trust in us. This agreement is part of our commitment to address the pandemic by creating a global supply. We are in advanced discussions with multiple other government bodies and hope to announce additional supply agreements soon. Our goal remains to bring a safe and effective COVID-19 vaccine to many people around the world, as quickly as we can.”

The BNT162 programme is based on BioNTech ‘s patented mRNA emerging innovation and is supported by Pfizer ‘s global vaccine development and manufacturing capabilities. BNT162 vaccine candidates are undergoing clinical trials and are currently not approved for distribution anywhere in the world. BioNTech is the market authorisation holder globally which may retain all the patents of the potential vaccine.

Both partners are focused on creating these groundbreaking vaccines with pre-clinical and clinical evidence at the core of their decision-making. The Pfizer-BioNTech vaccine research project is studying at least four new vaccines, each of which reflects a specific mixture of messenger RNA (mRNA) structure and target antigen. On 1 July, Pfizer and BioNTech revealed early results from BNT162b1, the most sophisticated of the four mRNA versions.

Early results suggest that BNT162b1 is capable of generating neutralising antibodies in humans at or above the plasma levels found in patients who have recovered from COVID-19, and this was seen at a fairly low dose stage. Local reactions and side effects were dose-dependent, typically mild to moderate, and temporary. No significant adverse effects have been identified.

Two of the company’s four investigational vaccine candidates (BNT162b1 and BNT162b2) have recently gained Fast Track certification from the U.S. Food and Drug Administration (FDA) (FDA). This classification was given on the basis of preliminary evidence from Phase 1/2 trials already ongoing in the United States and Germany, as well as anima immunogenicity tests.

Best out of four vaccine candidates

More results from the ongoing phase 1/2 clinical studies of the four vaccine candidates will facilitate the selection of the lead candidate and the dose level for the planned broad, global Phase 2b/3 safety and efficacy testing, which could begin as early as this month expecting regulatory approval. If ongoing studies are successful, Pfizer and BioNTech plan to be able to obtain conditional marketing authorisation or some kind of regulatory approval as early as October 2020. The firms are already planning to supply up to 100 million doses globally by the end of 2020 and theoretically more than 1.3 billion doses by the end of 2021, subject to final dose collection from the clinical trial.

In addition to agreements with governments, Pfizer and BioNTech have expressed its interest for future supply to the COVAX Facility, a system set up by Gavi, the Vaccine Alliance, the Coalition for Epidemic Preparedness Innovations (CEPI) and the World Health Organization (WHO) to provide governments early exposure to a broad portfolio of COVID-19 vaccine nominees using a variety of engineering platforms, developed by various manufacturers around the world.

Many countries have now begun to invest in COVID-19 vaccine development projects to ensure that they have the capacity to manufacture if the vaccine candidate happens to be successful. Experts provided various deadlines on when the long-desired COVID-19 vaccine will be available, saying that it may be as early as next year.

Originally, the UK refused the right to partake in a European Vaccination programme so that the government can have a choice in sourcing, amount and supply plan.

A government spokesperson said earlier this month that:

“Pursuing independent discussions with pharmaceutical companies [was] key to ensuring the British public have swift access to any vaccine.”

The British NHS has now developed a new platform to enable the public to register for vaccination studies. The government said the goal was to sign up to 500,000 people by October. 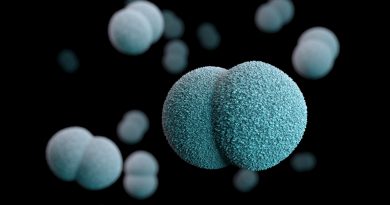 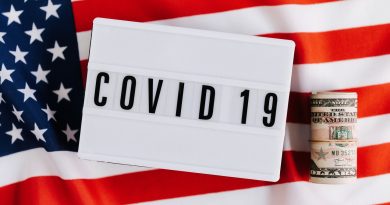 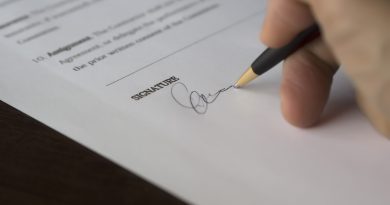