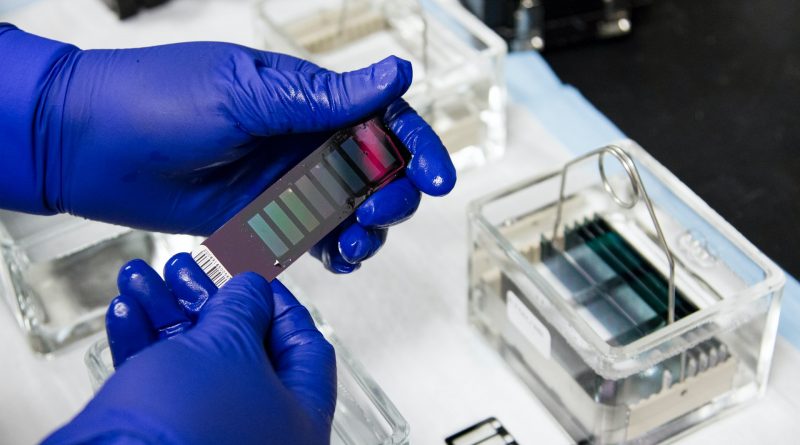 Transcription factors (or sequence-specific DNA-binding factors) are proteins that are needed in eukaryotic cells to initiate or regulate gene transcription. TF’s control the rate of transcription of genetic information from DNA to messenger RNA, by binding to a specific DNA sequence. Many TF’s interact directly with RNA polymerase.

Specific TF’s stimulate or suppress transcription of certain genes by binding to their coordinate regulatory sequence which boosts or hinders RNA polymerase binding respectively. Therefore, transcription factors play a key role in gene expression and are involved in the development, intercellular signaling and the cell cycle.

Application areas for Histone H2A, H2B, H3 and H4 N-terminal tail include pull/down assays, protein interactions and post-translational modifications. They are supplied as a frozen liquid of 0.1 mg or 1mg.

IRF-3 plays a critical function in the innate immune system response to viral infection. Initially, IRF-3 was identified as a homolog of IRF-1 and IRF-2. Since then studies have found it to contain several functional domains including nuclear export signal, a DNA-binding domain, a C-terminal IRF association domain, and numerous regulatory phosphorylation sites. RF-3 is found in an inactive cytoplasmic form that upon serine/threonine phosphorylation forms a complex with CBP known also as CREB binding protein. This complex accesses the nucleus and activates interferon alpha and beta transcription, as well as other interferon-induced genes.

IRF-7 has been linked to the transcriptional activation of virus-inducible cellular genes, such as type I interferon genes. IRF7 controls several interferon-alpha genes in particular. IRF7 is predominantly expressed constitutively in lymphoid tissue, primarily plasmacytoid dendritic cells, although it is inducible in many tissues. Some metastatic breast cancer cell lines have been found to have the IRF7 pathway suppressed, which might assist the cells escape the host immune response.

vIRF-1 selectively blocks IRF-3-but not IRF-7-mediated transactivation. vIRF-1 binds with the CBP/p300 coactivators and effectively prevents IRF-3-CBP/p300 complex formation. By interaction with the early IFN genes, responsive for the IRF-3 activation. vIRF-1 is capable of blocking the early phases of the IFN response to virus infection.

The full portfolio of proteins and enzymes manufactured by Protean is suitable for use in pharma and biopharma manufacturing cGMP applications.

Protean’s products are produced in an ISO 9001 and ISO 13485 certified environment and are fully approved for use in downstream GMP certified manufacturing processes.

For more information please contact Protean today or head to the online store and add to basket at Protean’s webstore: 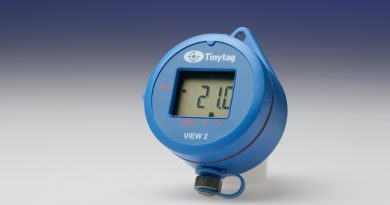 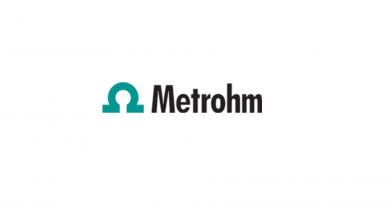 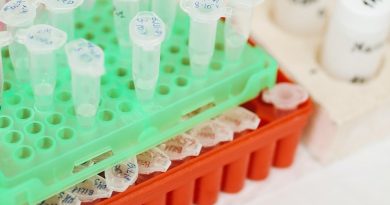