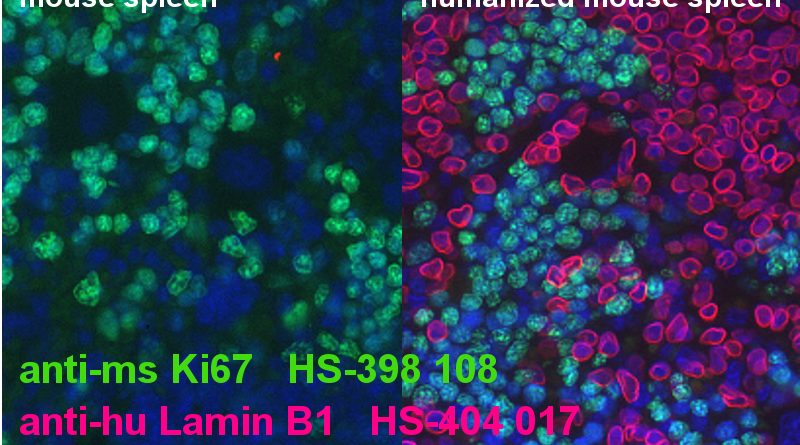 The monoclonal rat antibody against Ki67 developed by HistoSure only recognizes mouse Ki67 and shows no cross-reactivity against human Ki67.

Cancer research has reached a new level and recently model systems that better represent the reality in patients have become more and more relevant. Humanized mouse lines allow to study complex factors that influence growth and spread of human cancer in an animal model.

Antibodies that clearly distinguish between human and murine cells

To really exploit the full potential of this approach, research needs highly validated, species-specific antibodies that can clearly distinguish between human and murine cells. Synaptic Systems GmbH has now developed the new product line HistoSure, which provides researchers with exactly these tools.

The monoclonal rat antibody against Ki67

One example is the monoclonal rat antibody against Ki67 (HS-398 108), which only recognizes mouse Ki67, but shows no cross-reactivity against human Ki67. The nuclear protein Ki67 is an important marker for cell growth and is often used in cancer research to study pharmacodynamics. Together with the counterpart antibody HS-398 003, which only recognizes human ki67, the influence of different drugs on a tumor and surrounding tissue can now be analyzed in detail in humanized mouse models. 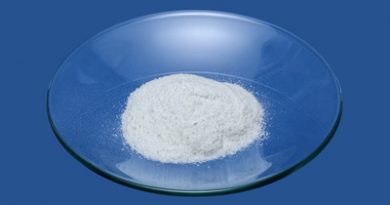 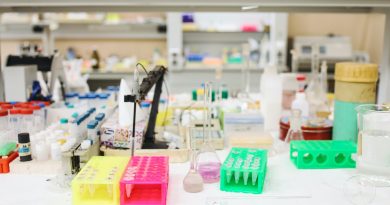 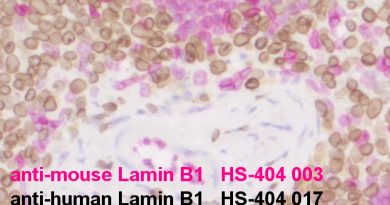