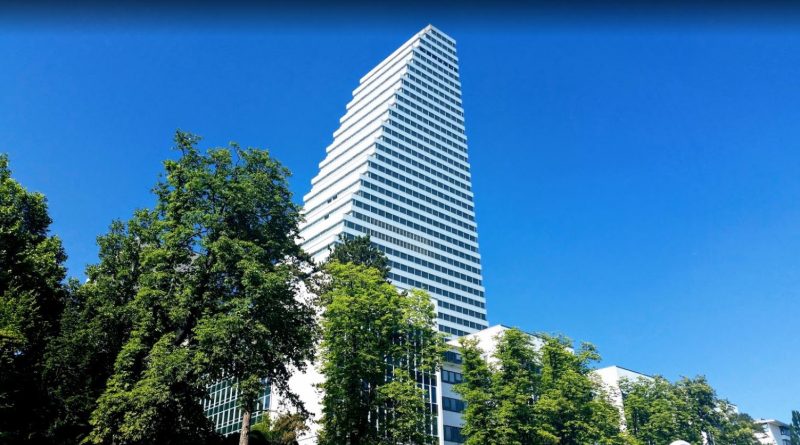 Roche has entered into a definitive merger agreement to buy US-based fibrosis specialist Promedior for up to $1.39 billion.

The Swiss biopharmaceutical giant Roche has agreed to pay $390 million upfront for the acquisition of Promedior, a Massachusetts based biotech company developing targeted therapeutics to treat fibrotic diseases.

With this deal, Roche will acquire full rights to Promedior’s entire portfolio of molecules for serious fibrotic diseases. Most notably this includes PRM-151, a novel investigational anti-fibrotic immunomodulator, which was granted Breakthrough Therapy designation (BTD) by the Food and Drug Administration (FDA) in March 2019.

The successfully advanced idiopathic pulmonary fibrosis (IPF) therapy PRM-151, which is the main asset in the deal may become the first-ever IPF disease halting drug once fully approved. PRM-151 can also open up new possibilities to treat a wide range of systemic fibrotic diseases.

Roche, which has  17 biopharmaceuticals on the market, will now look to expand its fibrotic disease pipeline, with James Sabry, M.D., Ph.D., global head of Roche Pharma Partnering, stating:

“We are excited to combine Promedior’s portfolio with our drug development capabilities to further advance PRM-151 in fibrotic diseases, including IPF and MF.

“With our proven track record in IPF with Esbriet as well as in haematological cancers, we are well-positioned to leverage our clinical and commercial expertise to bring PRM-151 to patients as fast as possible.”

PRM-151 showing promising results for prevention and reversal of fibrosis

Promedior’s PRM-151 is a first-in-class recombinant form of human Pentraxin-2 (PTX-2) protein, which has shown effectiveness in both the prevention and reversal of fibrosis. Phase 2 trials have shown promising results, with PRM-151 being the first molecule to produce significant lung function improvements in addition to current therapies in IPF. Moreover, PRM-151 has displayed positive early clinical trial data in myelofibrosis (MF). Its anti-fibrotic mechanism also has therapeutic potential in other fibrotic diseases including pulmonary fibrosis, acute and chronic nephropathy, liver fibrosis, and age-related macular degeneration.

“With over a decade of research, development and investment, Promedior has demonstrated the unique ability of its pentraxin-2 platform to deliver disease-modifying potential in fibrotic disorders. Due to Roche’s strong expertise in IPF, hematological cancer and other fibrotic disorders, we believe Roche is ideally positioned to bring the potential of our platform to patients and provide new treatment options within these areas of urgent unmet medical need.”

An estimated 130,000 patients in the US and approximately 76,000 patients in Europe, are believed to be affected by the life-limiting lung disease. Currently, there are no approved IPF disease halting drugs available on the market, which has a median survival rate of 3-5 years after diagnosis. Typically IPF patients suffer from progressive shortness of breath, and whilst there are approved drugs that can slow the IPF development down, the only curative therapy is lung transplantation.

Back in 2015, Bristol-Myers Squibb had entered into an agreement to acquire Promedior and gain worldwide rights to PRM-15 for up to $1.3 billion, including a $150 million up-front payment. But the deal fell through in the build-up to the BMS $74bn acquisition of Celgene. Bristol-Myers Squibb chose to forfeit it’s rights to acquire Promedior, which could have signaled the end for the small biotech firm. But clearly, Roche has spotted the potential of the fibrosis drug development expert and has jumped in with its own deal.

Promedior Press Release from the 15th November 2019: Promedior Enters Into Definitive Merger Agreement To Be Acquired By Roche 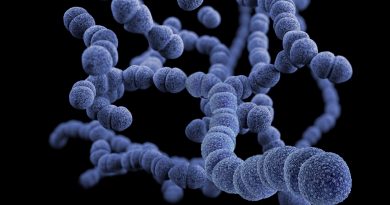 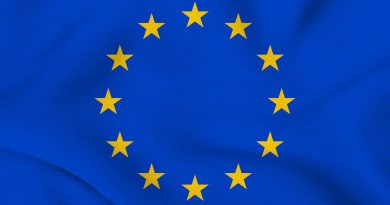 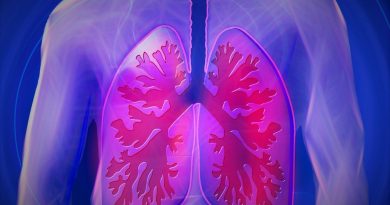