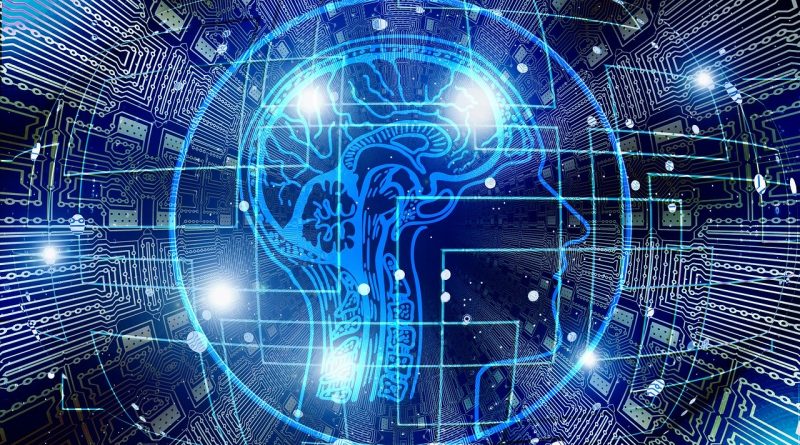 The World Health Organisation (WHO) halted one arm of the hydroxychloroquine COVID-19 Trial at the end of May, only to restart it again in June.

The World Health Organisation decision to cancel the study of hydroxychloroquine, the Malaria drug taken by Trump as a precaution to COVID-19, was made due to safety concerns. These were associated with a report published in the medical journal Lancet, by the renowned Harvard University vascular surgeon Prof. Dr. Mandeep Mehra as the lead author. Professor Meha who used evidence from 96,000 patients across four continents established that hydroxychloroquine actually induced a higher mortality rate in the research study.

The study in which nearly 15,000 of the participants were given hydroxychloroquine, or another form chloroquine – either alone or in combination with an antibiotic, found that the patients were more likely to die in hospital and develop heart rhythm complications than other COVID-19 patients in a comparison group.

Concerns over the HCQ trial method

However, more than fifty clinicians from all over the world, a day after the release of the publication, raised concerns and suspicions about the trial method and the validity of the data represented to the researchers to decide on the harmful adverse effects of the Malaria drug.

In the final week of the hydroxychloroquine (HCQ) treatment trials of COVID-19, a series of retractions and resumptions with medical journals and the World Health Organization (WHO) were caught in the crossfire of this debate.

As reported by the Economic Times, Peter Sandercock, Chairman of the Recovery Trial siad:

“We saw no cogent reason to suspend recruitment for safety reasons.”

According to ET he continued to say that the risk ratio for 28-day mortality in the study’s current data, the study’s primary outcome compared to the non-randomized assessment reported in The Lancet, differs significantly.

A few of the objections raised by the Lancet study consider that the authors did not follow standard practices in machine learning, and did not release their code or data and cited impossible proportions of chloroquine to hydroxychloroquine used in some continents.

As an illustration, the study indicated that 49 patients received chloroquine and 50 received hydroxychloroquine in Australia, but clinicians noted that chloroquine is not easily accessible in Australia and that the Therapeutic Goods Administration is required to authorise the use of chloroquine. Regarding this open letter, Lancet had to offer a quick explanation of the retraction, which also challenged the position of the US healthcare analytics firm Surgisphere, which provided the data for the trial.

Scientists also observed that the daily doses of HCQ recorded in the Lancet study report were 100 milligrams (mg) higher than advised by the US Food and Drug Administration, whilst 66 percent of the obtained data was from North American hospitals.

Surgisphere’s massive dataset which was supposedly gathered from hospitals worldwide has since been shown through an investigation by the Guardian to be seriously flawed. This has led some of the leading medical journals to review their processes after being forced to retract studies based on the “unbelievable” data. The Surgisphere controversy is especially significant since the company’s analytical studies have helped to shape the global coronavirus pandemic response. The Surgisphere website and Twitter account have both been deleted since the retractions on 5 June.

Resumption of the HCQ COVID-19 trials

The World Health Organisation has since confirmed the resumption of trials into the effectiveness of hydroxychloroquine (HCQ) as a treatment for COVID-19. It too had reviewed the HCQ study and found there was no real reason to stop the trials based on the data. But, WHO officials also reiterated that there is no evidence as of yet that hydroxychloroquine, or any other drug, reduces the rate of mortality in patients diagnosed with the novel coronavirus. 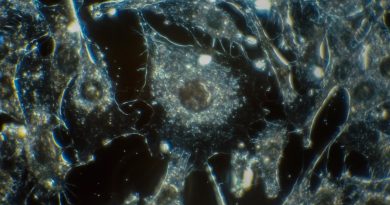 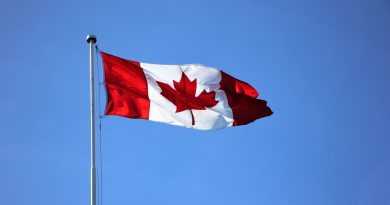 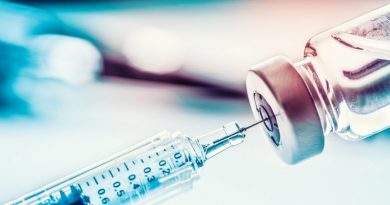