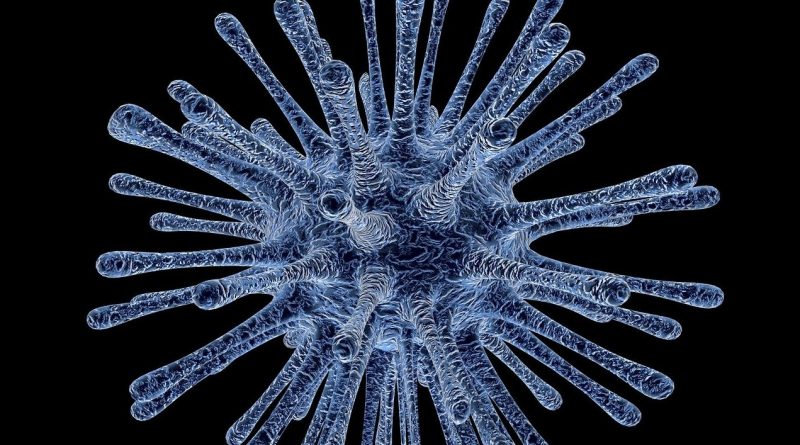 Kaletra, a medicine containing two HIV drugs, lopinavir and ritonavir, which was considered as a potential treatment for the novel coronavirus was not effective, according to a China COVID-19, trial released recently in the New England Journal of Medicine.

A study of extreme COVID-19 disease in Chinese patients showed that the 99 who received Kaletra (lopinavir/ritonavir) by US-headquartered biopharmaceutical company AbbVie Inc, a combination of lopinavir and ritonavir, did no better than the 100 who received standard treatment.

The patients were randomly assigned in a 1:1 ratio to receive either lopinavir–ritonavir (400 mg and 100 mg, respectively) twice a day for 14 days, in addition to standard care, or just standard care. Those who got the experimental COVID-19 Kaletra (lopinavir/ritonavir) treatment made slight improvements in time to clinical recovery and mortality at 28 days, although there was no statistically meaningful difference. Confirmed SARS-CoV-2 infection patients treated with Kaletra showed clinical improvement after a 15-day median versus a 16-day standard treatment, a difference that the researchers described as “significant, albeit modest.”

The research team “did not find that adding lopinavir–ritonavir treatment reduced viral RNA loads or duration of viral RNA detectability “as compared with standard care alone. SARS-CoV-2 RNA was still detected in 40.7% of the patients in the lopinavir–ritonavir group at the end of the trial (day 28). The study results were published online in the New England Journal of Medicine.

The combination of lopinavir-ritonavir also caused adverse side effects, primarily gastrointestinal, in almost 14% of the patients and had to be discontinued. The blend of HIV drugs has not been tested against placebo, which is the gold standard in determining the efficacy of a therapeutic treatment. All of the trial’s patients suffered from pneumonia and were treated at Jin Yin-Tan Hospital in Wuhan, the city where the coronavirus pandemic started.

Lopinavir-ritonavir drug not associated with improvement in COVID-19 patients

The team, led by Dr. Bin Cao of the National Clinical Research Center for Respiratory Diseases, concluded that treatment “was not associated with clinical improvement or mortality in seriously ill patients with COVID-19 different from that associated with standard care alone”.

The test “was a heroic effort,” Dr. Lindsey Baden and Dr. Eric J. Rubin, editors of the New England Journal of Medicine, said in a Journal editorial. “Unfortunately, the trial results were disappointing.” The lopinavir-ritonavir medication, “had no discernible effect” on virus replication which is how the therapy is designed to work.

The lopinavir-ritonavir combination also produced more side effects, prompting the treatments to be halted in 13.8% of patients.

The experimental Kaletra (lopinavir/ritonavir) COVID-19 therapy has been used by doctors in various countries in hopes of being effective. India’s Union Health Ministry has been recommending the treatment.

The HIV drug combination was not tested against a placebo, which is the gold standard in assessing the effectiveness of a treatment. All of the trial’s patients had pneumonia and were treated at Jin Yin-Tan Hospital in Wuhan, China, the city where the pandemic began.

The treatment “was not associated with clinical improvement or mortality in seriously ill patients with COVID-19 different from that associated with standard care alone,” concluded the team, led by Dr. Bin Cao of the National Clinical Research Center for Respiratory Diseases.

The randomised trial “was a heroic effort,” Dr. Lindsey Baden and Dr. Eric J. Rubin, editors of the New England Journal of Medicine, said in a Journal editorial. “Unfortunately, the trial results were disappointing.” The treatment “had no discernible effect” on the replication of the virus, which is how the therapy is supposed to work, they said.

The researchers noted, however, that the total mortality in the trial (22.1%) was significantly higher than the 11% to 14.5% mortality reported in early studies of hospitalised patients with COVID-19, meaning that the enrolled patients were indeed severely ill.

In a post hoc subgroup analysis, the death rate difference between the lopinavir–ritonavir group and the standard-care group was observed to be higher among patients treated within 12 days after the onset of symptoms than among those treated later. The research team is now questioning if earlier lopinavir–ritonavir treatment in COVID-19 could have clinical benefit. The team feels this is an important prospect and one that requires further study.

Additionally, the Chinese team found that the numbers of lopinavir–ritonavir recipients who had serious complications, such as acute kidney injury and secondary infections or requiring ventilation for respiratory failure were less than in those not receiving treatment. Also, as the trial was not blinded it is thought possible that knowledge of the treatment may have affected clinical decision-making and the outcome.

Additional studies are needed to determine whether the Kaletra (lopinavir/ritonavir) treatment given at a particular stage of illness can reduce some complications in COVID-19.

The combination HIV therapy has been used by doctors in various countries in hopes of being effective. India’s Union Health Ministry has been recommending the treatment.

As of this moment, no therapeutics have been clinically proven to be effective for the treatment of severe illness caused by SARS-CoV-2.

R&D-based biopharmaceutical company AbbVie announced it has supplied Kaletra/Aluvia as an experimental therapy for COVID-19 to multiple countries which have urgent needs due to the outbreak. The company is also continuously assessing the situation and is committed to protecting the supply of Kaletra/Aluvia for HIV patients. 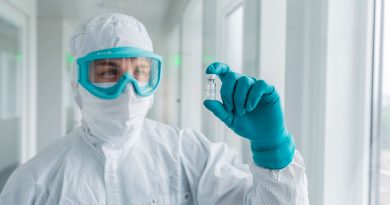 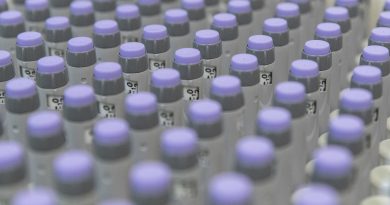 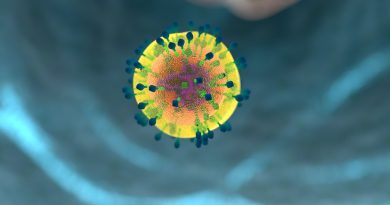 CABENUVA approved by the FDA as first long-acting HIV regimen