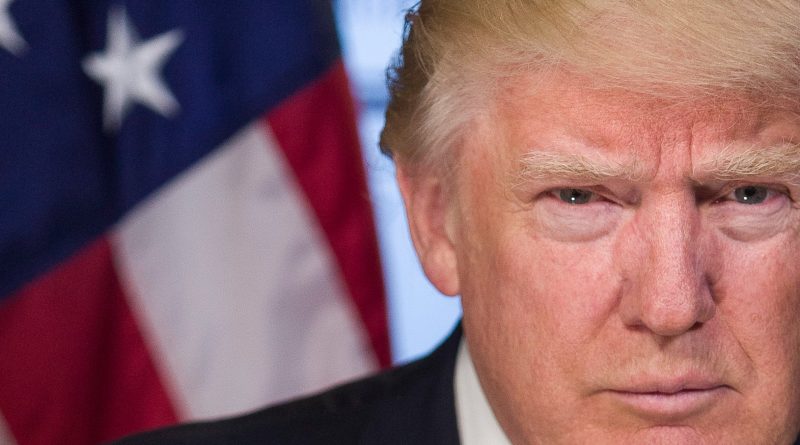 The New York-headquartered biotechnology firm Regeneron confirmed in a statement that it has supplied a single, 8-gram dose of its investigational REGN-COV2 treatment for use by the U.S. President, who is currently being treated for displaying mild symptoms of COVID-19 at the Walter Reed National Military Medical Centre in Bethesda, Maryland. The administered monoclonal antibody drug has not yet been approved for emergency use by the FDA, but was given to the President for compassionate use.

“All we can say is that they asked to be able to use it, and we were happy to oblige. When it’s the president of the United States, of course, that gets — obviously — gets our attention.”

Dr. Schleifer explained that in compassionate use cases, when patients are granted access to an experimental treatment outside of a clinical trial, the decisions are made on a case-by-case basis and President Trump was not the first patient to be granted permission to use the treatment.

Dr. Sean Conley, the White House physician, stated that the antibody treatment was being administered ‘as a precautionary measure,’ and that President Trump was also taking zinc, vitamin D, an antacid called famotidine, melatonin and aspirin. Notably, none of these drugs and supplements have yet been proven to be effective against COVID-19.

The investigational REGN-COV2 antibody cocktail is still undergoing a seamless Phase 1/2/3 clinical trial. The first data from 275 non-hospitalized patients participating in the study showed that the treatment reduced viral levels and improved symptoms of the disease, Regeneron said in a press release earlier this week.

President Trump released a video statement on Twitter after being diagnosed with COVID-19:

Since, being admitted to hospital the President tweeted:

First lady Melania Trump who has also contracted COVID-19 has not yet confirmed if she is receiving any type of treatment.

President Trump, who is 74 years old, has promoted a range of officially unapproved or scientifically questionable treatments for COVID-19, including stating that he is taking the malaria drug hydroxychloroquine as a precaution. Mr Trump is not currently receiving hydroxychloroquine.

In his latest video update on Twitter released from the hospital where he is being treated for COVID-19, President Trump confirmed he is feeling well and referred to the therapeutics he is taking as “miracles” and “miracles send from God”.

The U.S. President is currently also being treated with Remdesivir, an intravenous antiviral drug developed by Gilead, which received Emergency Use Authorisation to treat hospitalised patients with COVID-19 in May this year.

White House physician Dr Sean P. Conley has stated that Donald Trump “was doing very well”, did not need supplemental oxygen, and had received an initial dose of Remdesivir. The drug has shown positive results in a clinical trial involving 1063 people, 31% of which recovered faster taking Remdesivir compared to taking a placebo.

During a White House briefing on Sunday 4th October, Donald Trump’s physician stated that the President has also started a course of the corticosteroid Dexamethasone. The steroid which is currently being clinically assessed in the UK has demonstrated in an initial trial that it has a beneficial effect in severely ill COVID-19 patients with life-threatening respiratory conditions. The findings of the early Dexamethasone trial indicated that the mortality rate for patients requiring supplementary oxygen treatment was reduced by one fifth and for those on ventilation by one third. Such encouraging outcomes, however, were not observed in patients with a milder form of the infectious disease. 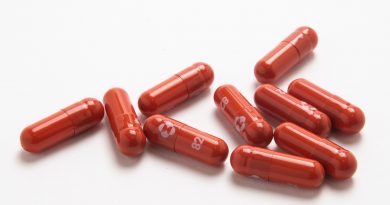 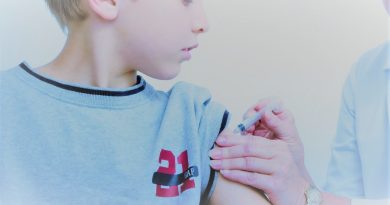 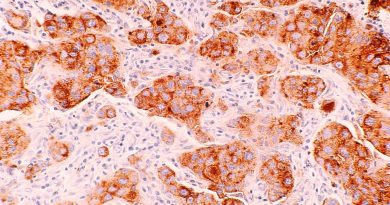