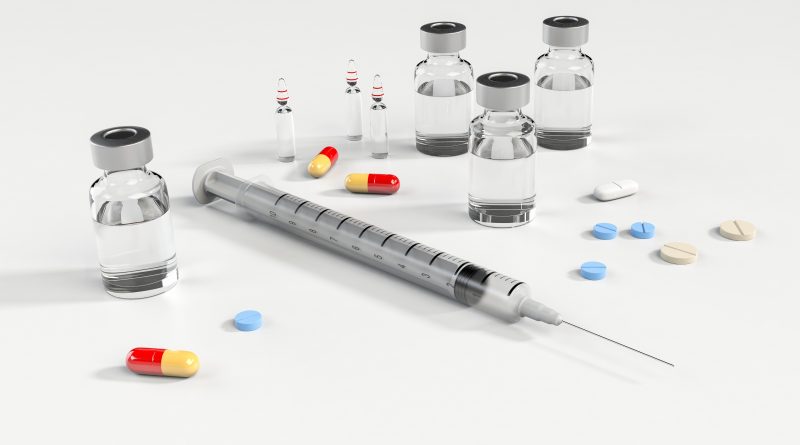 People could die in the event of a no Brexit, England’s Chief Medical Officer told BBC Radio 4’s Today program.

Professor Dame Sally Davies has warned of potential shortages of drugs and medicines in the event of the UK crashing out of the EU on the 31st October.

Potential shortages of drugs and medicines

Dame Sally stated that: ‘The health service and everyone has worked very hard to prepare. ‘But I say what I’ve said before, that we cannot guarantee that there will not be shortages not only in medicines but technology and gadgets and things. ‘And there may be deaths, we can’t guarantee there won’t.’ When asked if lives are at risk, she replied: ‘They are at risk.’

The NHS has made similarly worrying predictions repeatedly warning of a crisis in both drug and medicine supplies and shortage of qualified staff in a no-deal Brexit scenario.

The leaked Yellowhammer document outlining the impact of no-deal Brexit found that supply chains for drugs and medical devices were ‘particularly vulnerable’ to disruption. It also noted that the chaos at the Channel ports could last up to six months.

But medicines with a short shelf-life cannot be stockpiled and kept for this long. This includes drugs like insulin, the lifesaving medication for diabetics. The UK imports three-quarters of its medical supplies via the main Channel crossings into Dover and Folkestone.

According to industry figures, every month the UK exports 45 million packs of medicines to the EU and EEA countries, and imports more than 37 million. Some medicines need to be transported under temperature-controlled conditions and a prolonged disruption at the borders can threaten supplies of drugs and other vital healthcare products – both in the UK and the EU.

Some vaccines at risk are those to combat flu and as winter approaches, the UK is about to head into ‘flu season.’

Recently NHS Wales, revealed a new £11m warehouse near Newport, to store supplies for hospitals as well as care homes. Around 1,000 extra medical products will be stored at the so-called “Brexit Warehouse” including medical gloves, needles, and bandages at a cost of about £5 million.

Dr Andrew Goodall, NHS Wales chief executive, said that “the particular benefit is we can offer the social care system products to support them if supplies fall short,” he added. The warehouse itself can be sold or re-used if Brexit does not happen.

AstraZeneca, a UK-based pharmaceutical company told the BBC on 17 July that “as a safety net” it was increasing its drugs stockpiles across Europe by about 20% in preparation for a no-deal Brexit.

AstraZeneca’s CEO, Pascal Soriot, said, “We typically run about three months of inventory for our medicines”. “We are increasing this by one month so that we have additional inventory to protect against a disorderly Brexit if you will.” The company is locating more of its stock in the UK and Europe to be available if necessary.

The claim by Brexiteers that by leaving the European Union the NHS would receive an extra £350 million has now long been discredited. In reality, 5.6% of NHS staff in England are EU nationals.

The NHS is already short of over 100,000 personnel including 43,000 nurses. According to BuzzFeed, A spokesman for the Royal College of Nursing said: “Since the Brexit vote, far fewer EU nurses and midwives are joining the Nursing and Midwifery Council register with less than a thousand joining last year — a 90 per cent fall in numbers since 2016.

A no-deal Brexit is only set to exacerbate the NHS staffing crisis, because of the lack of clarity about the deadline for settled status applications, and the large proportion of EU nationals that have not applied yet. In social care, the problem could be even more serious, as 99% of staff would not qualify for a permanent work visa under immigration reforms, as they earn less than the £30,000 salary threshold.

In September, a new hashtag  “DeathByBrexit” started trending on Twitter, with people putting a black dot on their Twitter handle to show their lives are “at risk” due to potential medication shortages.

The UK’s Prime Minister Boris Johnson said that the UK is prepared to leave with a no-deal on the 31st October.

On the issue of healthcare, the “No-Deal Readiness Report” Government report said: ‘The UK will continue to play a world-leading role in health security, patient safety, and medical advance after Brexit. Opportunities may include innovative regulation of novel advanced therapies and medicines and a streamlined approach to clinical trial reporting and conduct. ‘These strengths in health research will be further supported by fast-track visas for world-leading scientists.’

The report outlines plans to set up a dedicated support unit for pharmaceutical and medical device suppliers. It says the aim is to ensure that companies have the necessary customs paperwork in place for border arrangements ahead of a no-deal scenario. It says healthcare suppliers should ensure they are ready to comply with the new customs and border processes required to import and export goods between the UK and the EU. 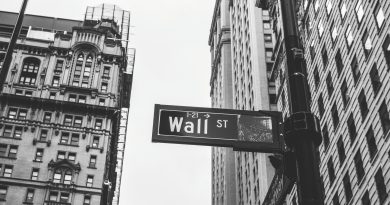 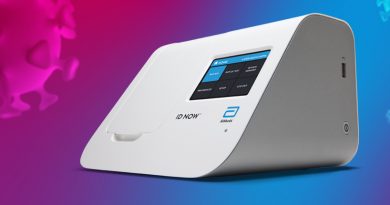 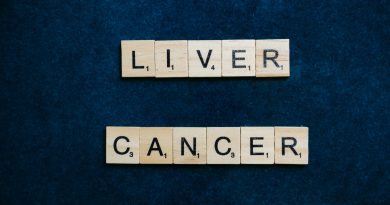